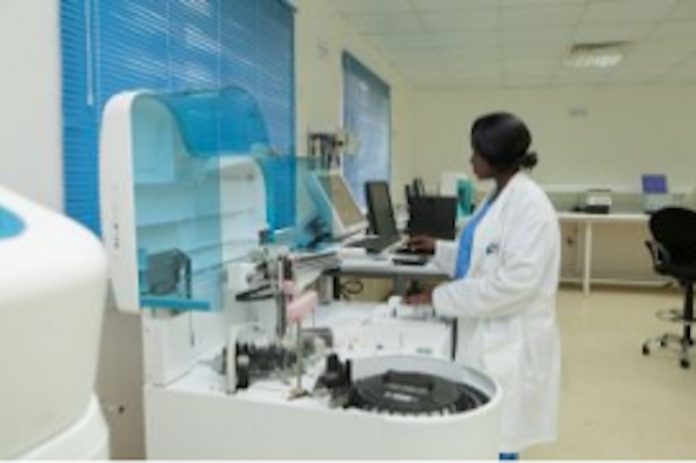 The Harmony Advanced Diagnostic Centre (HADC) in Ilorin owned by the Kwara State Government yesterday disclosed that it has conducted about 216,000 radiology and laboratory tests for patients since it began operations in 2013.

The acting Chief Operating Officer (COO) of the Centre, Mrs. Nana Hauwa Omeiza, made this known in an interview with journalists in Ilorin yesterday.

Omeiza stated that the Centre performs different medical tests at its radiology and laboratory departments for patients from different parts of the country.

She said as a result of these tests, several diseases have been diagnosed while different life-threatening ailments have been nipped in the bud.

Omeiza added that these tests have also helped in the effective treatment of the patients.

HADC in Ilorin was established by the Kwara State Government as a state-of-the-art modern healthcare facility with a mission to ensure consistent provision of reliable comprehensive diagnostic and allied healthcare services.

A coalition of youth leaders of political parties in Bauchi State have observed that vote-buying and imposition of candidates by party leaders are challenges militating against the growth of democracy in Nigeria.

The training which was funded by USAID was facilitated by the IRI Resident Programme Officer, Hassana; a lecturer of the department of Sociology, University of Abuja, Dr Umar Kari; IRI State Coordinator, Amina Aliyu, and IRI State Programme Associate, Suleiman Baiko.

They lamented that vote-buying and imposition of candidates has become a common practice in elections in the country, alleging that many political parties were using it to ensure that their candidates win at all cost.

“It is unfortunate that elections in Nigeria are no longer free, fair and credible. Many politicians are guilty of using money to induce voters and people who are not the choice of the electorate are imposed on them as a result of influence of god-father’s factor,” a PDP Women Leader, in Bogoro Local Government, Hassana Akita, said.

In his presentation on the ‘Concept and Institutions of Democracy, a lecturer in the department of Sociology, University of Abuja, Dr Umar Kari, said lack of internal party democracy and respect for party’s constitution are factors causing crisis in political parties.

“In 2003, 2007 and 2011, almost all election results in this country were contested in court and this was because they were not transparent and credible. Political parties have a role to ensure that there is strict adherence to the rule of law where every member is not restricted in participating in electoral processes,” he said.

According to the charge sheet with number MAD/133ft/2018, Toyin was alleged to have committed the crime on August 22 at Agbado-Ekiti in Gbonyin

Toyin told the court that he engaged the commercial cyclist to convey him to the farm where a fight allegedly ensued between them over disagreement on the transport fare.

The fight, according to him, was sparked by his offer to pay the deceased N100 out of the N200 charged by the late cyclist. The defendant claimed that he had N100 on him.

Toyin further claimed that he held the deceased by the neck as he (Omoniyi) was trying to hold his manhood, adding that the deceased died in the course of the struggle.

The accused person confessed that when he couldn’t carry the corpse, he dug a shallow grave and tied a rope on the neck of the deceased and buried him in the farm.

The defendant said he was arrested by passersby who handed him over to the police.

The Investigating Police Officer (IPO), Lasisi Basiru, revealed that the defendant tied the rope on the neck of the deceased at the scene of the crime and buried the corpse, adding that Toyin had earlier been detained of a case of goats theft.

The police prosecutor, Oriyomi Akinwale, pleaded that the court should granted the request to remand the defendant in prison custody.

But the defence counsel, Busuyi Ayorinde, pleaded that the duplicate case file be forwarded to the Ministry of Justice for legal advice, adding that application for bail will be filed before an appropriate court.

Presiding Magistrate, Mrs. Modupe Afeniforo, ordered that Toyin be remanded in prison custody and adjourned the case till October 16. 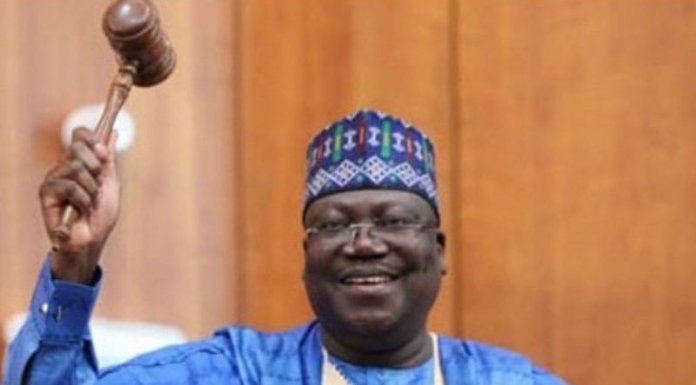