…As Akobundu describes him as the right man for Imo

For Deputy Speaker of the House of Representatives, Hon. Emeka Ihedioha, yesterday expressed his readiness to clinch the governorship seat of Imo State in 2019 as he became the first to pick his nomination form for the governorship election on the platform of the Peoples Democratic Party (PDP).

Ihedioha, who was accompanied by the member representing Owerri federal constituency in the House and senatorial aspirant for Owerri district, Hon Ezenwa Francis Onyewuchi; former member of the House of Representatives and member of the National Working Committee (NWC) of the party, Hon. Gerald Iron, and other party faithful, collected the nomination form at Wadata House, Abuja, from the National Organising Secretary, Col Austin Akobundu (rtd).

This is as Akubondu said the former deputy Speaker of the House is a right man for the state governorship seat in 2019.

A statement issued by the media aide to Ihedioha, Chibuike Onyeukwu, said his principal reaffirmed his commitment towards a better and more organised Imo State where rule of law will reign supreme, quality infrastructure provided, employment and sustainable empowerment given to the people.

He urged Imo people to remain patient, noting that the days of bad leadership, recklessness and deceit are almost over.

The frontline governorship hopeful was also accompanied by past and present members of the National Assembly.

Meanwhile the National Organising Secretary has stated that Ihedioha is one of the architects of the new PDP who worked so hard in drafting the new constitution and guidelines for the party.

He also expressed confidence in the ability and capacity of the former deputy speaker to rescue the state from the grip if bad governance.

The PDP leader described Ihedioha as a team player whose capacity has been serially tested and affirmed in previous national assignments held in the past.

He assured Nigerians that the party would provide a level playing field for all aspirants contesting the governorship. 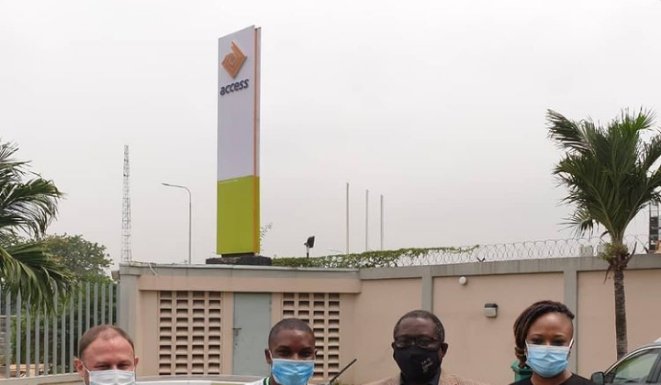