Share
WhatsApp
Facebook
Twitter
Email
Google+
Pinterest
Linkedin
ReddIt
Print
Tumblr
Telegram
StumbleUpon
VK
Digg
LINE
Viber
By Ferdinand Ekechukwu
The death has been announced of Pa Adedapo Aderibigbe Adeniran Esq. A distinguished lawyer, Pa Adeniran passed on peacefully in Lagos at the glorious age of 94. He was with his family members including his wife, Dr. Florence Abiola Adeniran – nee Martins, 88; his aides, relatives and loved ones when he passed on, on Saturday August 11, 2018.
Pa Adeniran was an accomplished legal practitioner, prolific writer and classical historian. Confirming the death of the eminent Nigerian, his daughter, Oyinade Adeniran-Elliot, said: “Our beloved father, Adedapo A. Adeniran slept in the Lord on Saturday 11th August, 2018. We, the immediate family, are planning a befitting funeral which will be followed by a reception in honour of him.
”To this end, we intend to compile tributes from friends, family colleagues, acquaintances and all those whose lives he touched during his lifetime.” Until the time of his death, he was a devoted member of Kings College Lagos Old Boys Association, with the interest of the school very much at his heart.
“A unique soul, he lived a fruitful life and will be greatly missed by many segments of the society, whom he inspired with his infectious personality, stellar career, thought provoking writings and opinions. He was an avid social critic and has written books on key issues of interest in our national polity”, she further stated.
Born on March 23, 1924 in Lagos Island to Prince Samuel Adegun Adeniran and Princess Lydia Adeoti Adeniran, he had his primary education at Baptist Academy, Broad Street Lagos. He left Baptist Academy in 1938 and proceeded to Kings College, Lagos where he passed the Cambridge School Certificate exams with a Grade 1 distinction and exemptions from London Matriculation, Cambridge Previous and Oxford Responsions.  This gave him the privilege of gaining an automatic admission to any British University.
His contemporaries in King’s College included Anthony Enahoro, Henry Omenai, Olu Akpata, R.O. Okagbue, B. C. Nwosu and L. O. V. Anionwu. Like many of his contemporaries, he sought employment after leaving King’s College; he entered the Civil Service for a brief period of five years. Thereafter, Adeniran worked as Assistant Warden at the Orthopaedic Hospital, Igbobi and was later transferred to the African Hospital, later General Hospital, Broad Street, where he became Assistant Warden in-charge of administration of the General Hospital. Thereafter, he was transferred to the Pathology Department of the African Hospital. He was later transferred to the Massey Street Dispensary as the Warden-in-charge. He also worked for the UAC. Shortly afterwards, Adeniran left the shores of Nigeria for Britain in 1949.
There, he enrolled in the Inns of Court Law School at Lincoln’s Inn London. He qualified as a lawyer on February 7, 1956 and was called to the English Bar. He distinguished himself by being the only Nigerian to get a Second Class pass in what was considered to be the most difficult subject of the curriculum, Real Property.
His distinguished legal practice spanned well over four decades, with an exceptional specialization in criminal law, property law and constitutional law. Pa Adeniran is reputed to be amongst the best criminal lawyers in West Africa and was considered to be a successful defense attorney. He was singularly noted as the man who successfully instigated the end of expatriate legal practice in Nigeria paving the way for indigenous legal practice. Indeed, he moved the requisite motion that brought this about at the closing session of the annual All Nigeria Law Conference held on August 14, 1966 in Kaduna. 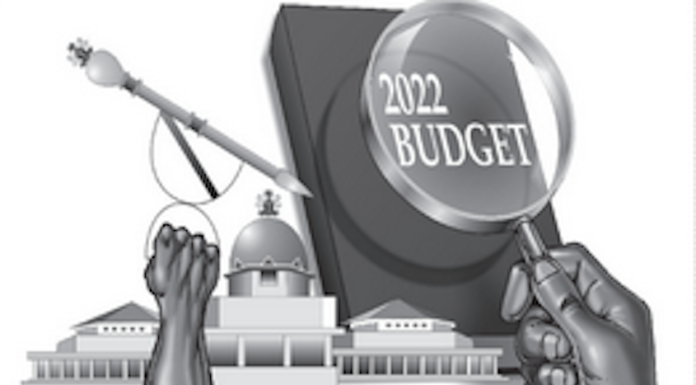