The federal government has faulted the claim by the Ethiopian Airlines’ Chief Executive, Tewolde Gebremariam, that the airline is favoured to establish and manage the new ‘Nigeria Air.’

This is coming as the Managing Director of the Nigerian Airspace Management Agency (NAMA), Captain Fola Akinkuotu has said the private sector cannot establish a strong airline in the country without government input.

Sirika’s statement was a response to the enquiry by the News Agency of Nigeria (NAN), to the claim by Gebremariam recently in Addis Ababa.

According to him, discussions are ongoing with prospective partners and investors ranging from development finance institutions, airlines and Original Equipment Manufacturers (OEMs).

“And these discussions are not limited to the establishment of a national carrier.

“There are other components of the Aviation Roadmap for which investors are being sought.

“I don’t know about Ethopian Airline or any other prospective investors being favourites or frontrunners to establish and manage Nigeria Air.

“The public and prospective partners and investors are hereby assured that the processes for the establishment of the national carrier, and indeed other projects in the roadmap have been guided, and would continue to be guided by the national policy on Public Private Partnership (PPP) and it’s elements of transparency, accountability and the overall public interest,” he said.

Ethiopian Airlines boss last week said his airline is the frontrunner to set up and manage a new national carrier for Nigeria.

Gebremariam was quoted as saying his airline is among a small group with an interest in establishing a national carrier, adding that “we do not know the results (of the tender), though we are frontrunners”.

In a related development, the Managing Director of the Nigerian Airspace Management Agency (NAMA), Captain Fola Akinkuotu said the private sector cannot establish a strong airline in the country without government input because it is capital-intensive.

Akinkuotu who spoke exclusively to THISDAY said Nigeria has not been able to have successful airlines because they are usually small operators that cannot sustain service for a long time.

He said average life span of Nigerian airlines is 10 years.

The NAMA boss who is a member of the national carrier committee, said without government commitment and support, it would be difficult to establish strong and big airline that can compete with global mega carriers because Nigeria as sovereign nation has more credit available to it than private investors.

Akinkuotu said all the airlines that are successful in the world today have government support because it has to guarantee huge capital outlay needed to establish a major carrier.

“The aviation business is one that requires a lot of money. When you have the money you need good governance. When you have the money and good governance, you need good management. These are the things that are missing in Nigeria. If those three things, in my opinion are available, nobody is going to be asking for a national airline. So those are the things that we need to address. A brand new Boeing B737, depending on how you negotiate it will cost you $40 million to $50 million. It can cost you $100 million.

He said this is why Nigerians have a national carrier so that the country can compete effectively in the global market.

The NAMA boss said the resources needed to fund a big airline are not available by individuals and institutions in Nigeria.

“We are at the gestation period of the funds coming up, when you have insurance and pension schemes that have so much money; they will grow but we are not there yet. Nigeria as a sovereign nation has more credit available to it than a private investor.

So no matter how bright my idea is, government has more. Of course, over time I can demonstrate it if I have good governance, if I have good books, I can begin to increase my credit. But when you start talking about outsiders, sovereign guarantee is important.

He said that for Nigeria to have successful airlines, they have to be exposed to long-term loans at single digit interest; that as far as Nigerian airlines cannot access long-term loans, they would continue to be small airlines.

Akinkuotu has reinforced what aviation consultant and CEO of Aso Savingsand Loans, Ali Magashi saidabout the need for government to make input in establishing a strong national carrier in Nigeria.

He said because of the poor returns on investment, the private sector might not be able to invest the quantum of funds needed to fund a strong national carrier.

Magashi said considering the fact that aviation is a critical infrastructure, which service is critical, it becomes part of government’s social services to the people and this explained why most of the airlines established in the world before now started as national carriers, except in the United states.

“All the airlines that top the world are either owned or still owned by government. The reason is simple; aviation is not competitive in terms of returns, but it benefits other sectors of the economy and that is where government makes its profit. The truth is, there is no successful flag carrier in the world, so it is evident that aviation cannot be grown by the private sector alone. It is essentially a government turf, but the major challenge in Nigeria is political interference, which inhibited the growth of the Nigeria Airways,” Magashi said. 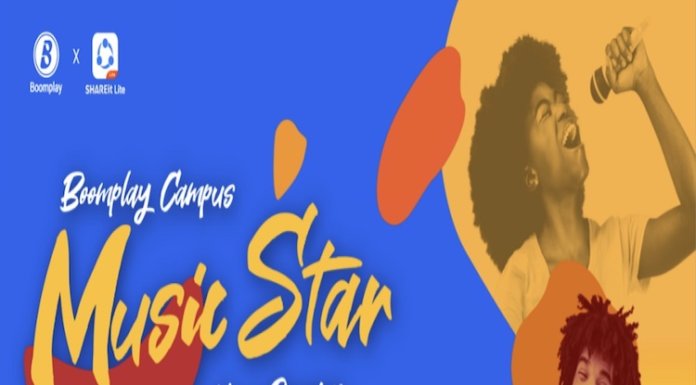