The Presidency Wednesday in Abuja said the dismissal of Lawal Daura as the Director-General of the Department of State Services (DSS) by Acting President Yemi Osinbajo was not without the knowledge of President Muhammadu Buhari.

Making this disclosure while answering questions from journalists at the end of the weekly Federal Executive Council (FEC) meeting in the State House, Special Adviser to the President on Media and Publicity, Mr. Femi Adesina, said the presidency was one and hence, a decision of that magnitude would not have been taken without a sense of unanimity between the president and his deputy.

According to him, the acting president is a decent man who is not obsessed with power, adding that the presidency is one and that accounts for the reason the president always transmits power to Osinbajo whenever he’s leaving the country. 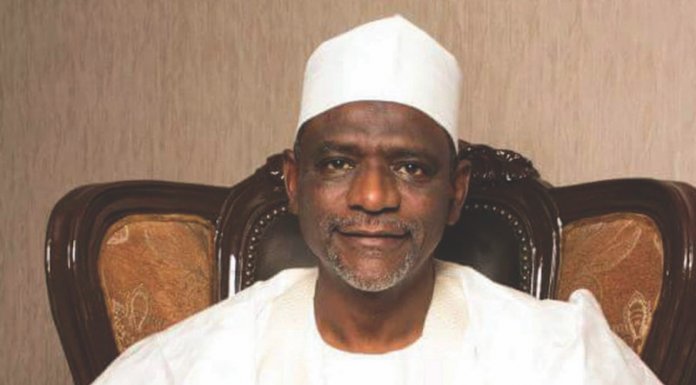