The Nigerian Police Force (NPF) has placed a N5 million bounty for the information that could lead to the arrest of the killers of over 11 police officers within two weeks.

The Force Public Relations Officer (PRO), Deputy Commissioner of Police (DCP) Jimoh Moshood, in a statement yesterday, said the police were not going to rest until the suspected robbers or bandits behind the death of their colleagues in active duty were brought to book.

Moshood said Inspector General of Police (IG), Ibrahim Idris, had called for prompt and urgent investigation into the killings of the seven police officers in Abuja and another four in Edo State by unknown gunmen in less than 14 days.

He noted that the IG had already set up a team of specialised crack investigation detectives, Police Scene of Crime Experts and Technical Intelligence Unit of the police force to investigate the ambush attack and killing of seven policemen, while on duty on July 2, 2018, by armed robbers/bandits at Galadimawa Roundabout, Abuja, with positive results.

The PRO also noted that Idris had earlier ordered commissioners of police and their supervising Assistant Inspectors General (AIGs) of police to beef-up security in their Area of Responsibilities (AOR) and embark on massive raids of criminal hideouts and flashpoints across the country to forestall any further attack anywhere in the country.

He said the police boss further placed the commissioners of police and police personnel nationwide on red-alert and directs 24-hour crime prevention and police visibility patrol of flash and vulnerable points in their jurisdictions.

â€œThe commissioners of police were also mandated to re-gird their crime prevention and control strategies and work with community/religious leaders, other stakeholders and public spirited individuals to nip in the bud crimes and criminalities in their AOR,â€ he stated
Moshood said the IGP had equally directed a thorough and discreet investigation into the recent ambush and killing of four policemen at Sabon Gida, Ora in Edo State on July 14, 2018 by armed robbers while on patrol.

As a result of the ambush, he said, the police patrol vehicle burst into flame after the attack and the four policemen died in the process.
The police spokesman added that the investigation conducted so far had not establish any link between the two attacks, but public spirited individuals and other good Nigerians had been giving useful information to the police in the progressive investigation into the two unfortunate incidents.

He added: â€œIn order to arrest the other suspects still at large in the first incident, the force is desirous of more credible information from the public, and hereby pledges a reward of N500 million to any member of the public that provides useful information that would leads to the arrest of the remaining perpetrators of the ambush attack and killing of seven policemen in the Federal Capital Territory (FCT), Abuja, on July 2, 2018, or the recent ambush and killing of four policemen on patrol at Sabon Gida, Ora in Edo State on July 14, 2018. 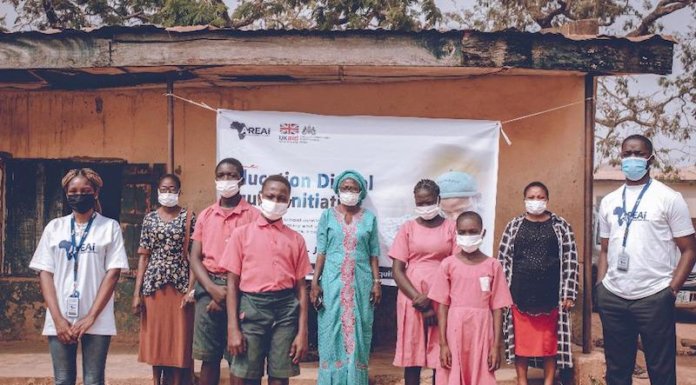