The Indigenous People of Biafra (IPOB) has decried what it described as the effrontery of the Miyetti Allah Cattle Breeders Association of Nigeria(MACBAN), South-east chapter, in interfering in the recent decision of the South-east Governorsâ€™ Forum not to donate land for cattle ranching.

This is coming as the All Farmers Association of Nigeria ( AFAN) has rejected the plan by the federal government to spend $1 billion to create cattle ranches nationwide.

IPOB, speaking through its Media and publicity Secretary, Mr. Emma Powerful, said the statement issued by MACBAN, expressing surprise over the recent decision of the governors racked of over confidence and a subtle threat to attack.

The group said the reaction by MACBAN over a decision of the leaders of the zone was utter contempt and a way of speaking the minds of the northern caliphate, which the group has come to represent since the coming of the present administration.

It said the decision of the governors, which it described as once docile was a commendable one, considering that they were previously attached to the President Muhammadu Buhari-led federal government.

Part of IPOBâ€™s press statement reads, â€œThe arrogant tone of their(MACBANâ€™s) statement and implied threat contained therein, against the Igbo lives and businesses in the north, points clearly to an impending hostile response from them, which IPOB is both duty and honour bound not to ignore.

â€œWe must make it abundantly clear that any attack against the Igbo and their businesses in the north, will be met with commensurate response in the South. Threats and large scale invasions of territories in the Middle Belt may have had the effect of subduing indigenous Tiv resistance to the Fulani hegemonic juggernaut in the Middle Belt.
IPOB further threatened that any attack on Igbo people and easterners living in the north, would mark the beginning of what it called â€˜the apocalyptic end of Nigeriaâ€™.

â€œThe sensible decision of hitherto docile South-east governors to avoid wholesale breakdown of law and order in their region, through the banning of herdsmen activities, should be applauded by Arewa Consultative Forum (ACF), the Sokoto Caliphate and all advocates of peaceful co-existence in Nigeria, and not derided through the mouthpiece of Fulani terrorists the MACBAN.â€

IPOB said that given that 70per cent of Nigeriaâ€™s land mass is in the north, it would be better for the cattle ranches and colonies to be allocated land in the north, instead of coming to the already tiny and landlocked South-east for land.
The group called on all the South-east and South-south governors not to lose guard as such subtle threat by MACBAN should not be taken for granted.

Meanwhile, the President of AFAN, Kabiru Ibrahim yesterday insisted that ranching should be a private business rather than a state enterprise.

Kabiru, who admitted that the killer herdsmen were not the traditional Fulani pastoralists, but criminal elements, said the association was already collaborating with the Miyetti Allah Cattle Breeders Association of Nigeria (MACBAN) to tackle the herdsmen killings.

AFAN also said that government should consult the herdsmen and educate them on the need to ranch their cattle.
â€œGovernment canâ€™t do ranching all over the place for all the people. Ranching is a private investment, we have inventors who are willing to come and invest. We already have investors from Namibia who want to come and introduce the system that is working thereâ€, Ibrahim said. 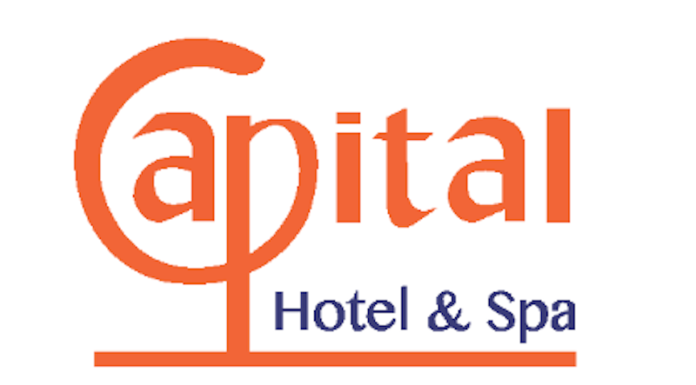