The GSMA, a global telecommunications body has commended the Nigerian Communications Commission (NCC) over its position on spectrum trading and sharing policies.

The GSMA said the initiative will allow for a telecoms environment that would ensure efficient use of scarce spectrum resources.

According to him, the new guidelines would allow operators that have spectrum licence that are not put into use, to either trade or share such licence with other operators who need same but do not have it.

The GSMA represents the interests of mobile operators worldwide, uniting nearly 800 operators with almost 300 companies in the broader mobile ecosystem, including handset and device makers, software companies, equipment providers and internet companies, as well as organisations in adjacent industry sectors.

The body disclosed that it had a long-standing engagement with the NCC with respect to the need to develop guidelines to facilitate the transfer, leasing and sharing of spectrum.

The engagement, according to GSMA included liaison with its members, participation and presentations at local workshops on the subject, as well as written submissions to the leadership of the NCC.

â€œWe are happy that NCC has published the new regulatory guidelines that now facilitate the trading and sharing of spectrum in Nigeria. The GSMA was actively involved in the development of the work that culminated in these guidelines,â€ GSMA said in a statement.

The statement noted that the policy is a great revolution in the Nigerian regulatory environment and a great achievement for the spectrum, policy and regulatory team in the sub-Saharan Africa region.

The GSMA also recommended the adoption of a one per cent administrative fee as opposed to the 10 per cent and then five per cent, which the NCC initially intended.

Based on GSMA recommendations, the NCC also came up with ways to ensure the technical and financial capabilities of the buying/leasing party in its consideration for spectrum trading applications. 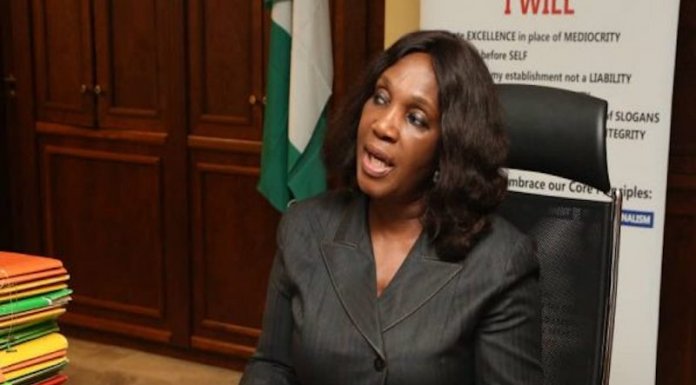