*Heavy security beef up in Ado-Ekiti

The Governor of Ekiti State, Mr. Ayodele Fayose, has alleged that members of the All Progressives Congress(APC) areplanning to invade the state, hiding under the visit of President Muhammadu Buhari, to cause crisis.

Buhari is billed to visit the state Tuesday to campaign for Dr Kayode Fayemi, the APC governorship candidate in Saturdayâ€™s gubernatorial election.

The governor has therefore declared today (Tuesday) a public holiday in a state broadcast at about 11pm on Monday.

As of 8.30am Tuesday, the Oja Oba market, the Fayose Market in Ajilosun and other lock up shops in the state capital were under lock and key.

Fayose said: â€œI want all shops and market centres closed for Tuesday. I want my workers, I mean civil servants and school teachers to stay at home. You must stay in door. This also affects Okada riders and commercial drivers.

â€œYou know I love you, I donâ€™t want to bury anybody because the APC is planning to invade Ekiti like military and take over everywhere.

â€œSome of their chieftains have imported thugs into Ekiti. They are being lodged in some hotels and I am using this opportunity to call on security agencies to be alive to their responsibilities.â€

Meanwhile, policemen and operatives of the Department of Sate Services as well as men of the Nigerian Security and Civil Defence Corps (NSCDC) have taken over strategic locations in Ado Ekiti, the capital city.

The operatives were seen at Ajilosun area, Ijigbo, Old Garage, Ewiâ€™s Palace, Basiri and Stadium, venue of the rally, as well as Fajuyi Park.

The Inspector General of Police, Mr Ibrahim Idris, had on Monday at a stakeholdersâ€™ meeting with politicians said that security would be beefed up till the day of election to avert crisis. 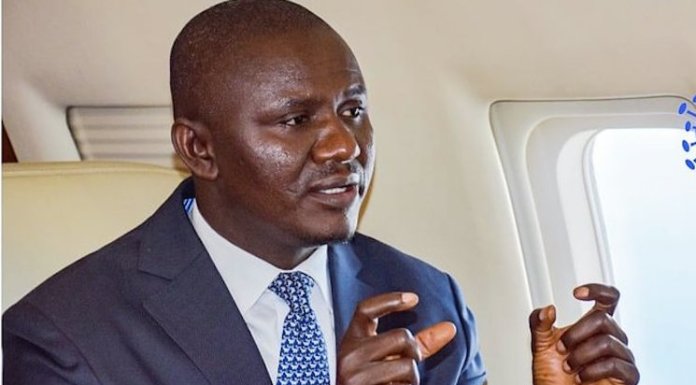