Organisers of the Edo state Cycling Tour have named a 12-man Local Organising Committee (LOC) for the championship slated to hold in the state next month, spokesman of the event, Osaretin Emuze has disclosed.

According to Emuze, the CEO of Neo Media, Mr Ehi Braimah is the Chairman of the LOC and he will be supported by two Vice Chairmen, the Edo state commissioner for Tourism and Culture, Osaze Osemwegie-Ero as first vice chairman and his Sports, Youth and Special Duties counterpart, Mika Amonokhai as second vice.

Other members of the Committee are Bashir Mohammed, the Technical Director of the Cycling Federation of Nigeria, CFN, Shama Alitu Makpa, secretary general of CFN, Osaretin Emuze, Patrick Omorodion, Vincent Braimah as well as three others to be nominated by Edo state.

The 5-day cycling extravaganza which will hold from August 18-23 is expected to attract over 200 cyclists from the 36 states of the federation and Abuja. 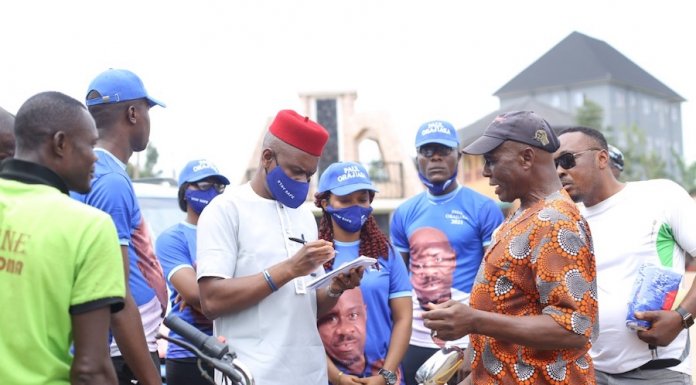 EndSARS: Atiku’s Aide Calls on Youths to Participate in Politics

Why Is My ABS Light On?