Following the second round of the 2018 National Immunisation Plus Days (NIPDs) aimed at vaccinating children of between ages zero to 59 months against polio in Nigeria, the Lagos State government has vaccinated 4.9 million children across the state.

Speaking during the last lap of the exercise in Agege local government secretariat, the Special Adviser to Lagos State Governor on Primary Healthcare, Dr. Olufemi Onanuga noted that the four day programme experienced massive turn out, as the state ensured there were activities which attracted children and caregivers for the exercise. He said the exercise is aimed at boosting the herd of immunity against poliomyelitis, adding that the children received two drops of oral polio vaccines irrespective of their previous immunisation status.

â€œTo ensure the success of this yearâ€™s polio vaccination campaign, many training sessions were conducted to strengthen the capacity of relevant health workers. We also did massive media campaigns involving airing of jingles while LGA social mobilizers moved within communities to sensitize and mobilize citizenry effectively,â€ he explained.

He added, â€œThe responsibility to vaccinate all eligible children against measles is not that of the parents and care givers alone. The responsibility rests on everybody to ensure that children are fully immunised against childhood preventable diseases.

â€œThe state government is particularly interested in the health of the children and as such is prepared to carry out any activity that will ensure that their right to health is attained. Polio is one of the major killer diseases of children under the age of five years which can be prevented by vaccination.â€ 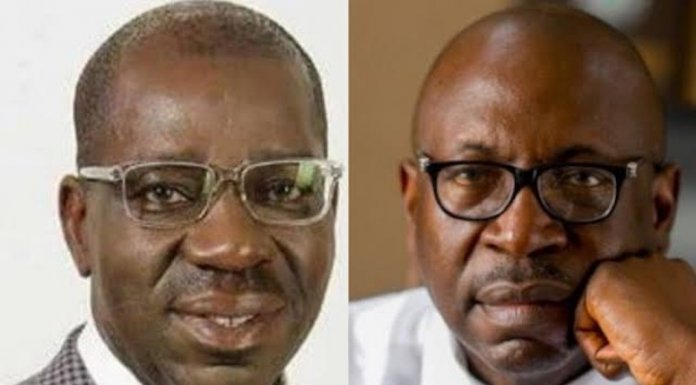