Brazil are the favourites in what Belgium coach Roberto Martinez described as a “dream match” for his players when the two countries meet in a World Cup quarterfinal in Kazan Thursday.

“These two teams are constructed to score and to win matches. Against Brazil, it will not be about ball possession, but what you do with it. That’s what this World Cup is all about,” the Spaniard told Belgian media on Wednesday.

“We know what we are capable of but Brazil are the favourites, putting us into a different role,” he added.

“But it’s a dream match for our players, they were born to play in a match like this. Naturally we want to win but we are not expected to and that is an important difference.”

Martinez saw his side rally from the brink of elimination to snatch a last-gasp 3-2 win over Japan in the Round of 16 on Monday, booking a meeting with the five-time World Cup winners.

At times in Rostov-on-Don, Belgium looked hamstrung by Japan’s pressing tactics and needed more than an hour to unshackle themselves and set about a dramatic come-from-behind victory after falling 2-0 down.

“Against a team like Brazil, you must attack and defend with 11 players. We are not talking about a system but understanding what we must do when we have possession,” the coach added.

“I don’t think it will be a game with many secrets. We have to defend as well as we can and then cause them pain when we have the ball. It can be that simple and this squad is ready for that.”

Martinez now faces a tricky decision concerning his line-up with Nacer Chadli and Marouane Fellaini pressing for starts after coming off the bench against Japan to turn the game around in the last half an hour.

“As a coach I have a lot of options with this team but I know in my head what I want to do. We will need power,” he said in a hint that the physical presence of Fellaini might be deployed from the beginning.

“If we show the same mentality as we did on Monday, we have a big chance.”

Belgium play in a second successive World Cup quarterfinal, looking to reach the semifinals for the second time after they advanced to the last four in Mexico 32 years ago.

“We have worked hard over two years for this and we are as ready as we ever can be. We’ve won all our games, everyone has played and we’ve scored 12 times.

“The game against Japan gave us a big boost,” he said.

“There is something special about this squad. If we play well, we can create a lot of chances. But there is no margin for error. If we give Brazil a chance, they will take it. I think it will be the match of the tournament.”

The winner of the tie will face either France or Uruguay in St Petersburg on July 10. 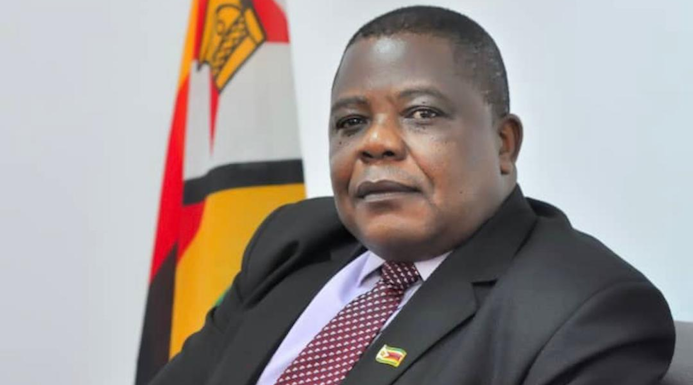