Home Nigeria Prison Jailbreak Stalls Court Judgments in Niger
Share
WhatsApp
Facebook
Twitter
Email
Google+
Pinterest
Linkedin
ReddIt
Print
Tumblr
Telegram
StumbleUpon
VK
Digg
LINE
Viber
By Laleye Dipo in Minna
Following the jailbreak at the Minna medium security prison in Niger State last May, which led to the escape of over 180 inmates, three High Courts in the state capital have not been able to pass judgments on some accused standing trial before the courts.
This is even as some reorganisations have taken place within the state command of the Nigerian Prisons Service (NPS).
A source told THISDAY that the courts, one presided over by the state Chief Judge, Justice Maria Dzukogi, and another by Justice Zaynab could not deliver judgments on the cases before them recently because the accused persons were not in the courts.
It was learnt that the judges were told that the accused persons could not be brought to the courts because they were among the 180 inmates of the Minna medium security prison that escaped in May, this year.
Two of the cases for which judgments were to have been delivered were for armed robbery, while the other was for homicide which carried maximum death sentences.
The courts had to adjourn the delivery of the judgments “sine -die”, it was gathered.
It was learnt that the state Ministry of Justice was already compiling the list of all its casesÂ with a view to know which of them would be affected in similar fashion.
When contacted, the Attorney General and Commissioner for Justice, Mr Nasara Danmalam, confirmed the story, saying the Director of Public Prosecution (DPP) had been directed to carry out the compilation of all the cases the state was prosecuting “to guide our action”.
Danmalam however said that the ministry had recorded tremendous successes with all the cases it was prosecuting.
Meanwhile, it was learnt that some reorganisations have taken place in the state command of the NPS, part of which was the retirement of the state Comptroller, Alhaji Baba Gana, and his replacement with Alhaji Ilyasu Mustapha who was redeployed from Taraba State.
Also, the Assistant Comptroller of Prisons in Charge of the Minna Medium Security Prison has been transferred out of Niger State and has been replaced by ACP Agada from Port Harcourt.
Investigations also revealed that a general transfer of officers and men in the command have taken place.
It was learnt that the action may not be unconnected with the implementation of the report of the committee that looked at the remote and immediate causes of the jail break at the prison.
The investigative committee set up by the Comptroller General of Prisons, Alhaji Jafaru Ahmed, was headed by an Assistant Comptroller General in charge of Operations, Alhaji Mohammed Garba.
The committee sat for almost two weeks. 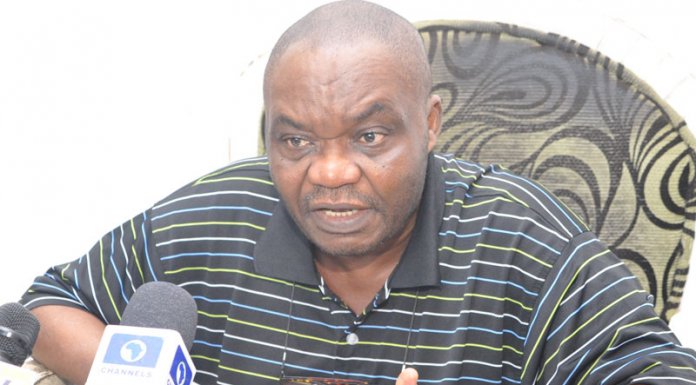