Onyebuchi Ezigbo in Abuja
The Presidency has accused some opposition politicians of ganging up against President Muhammadu Buhari because his administration has successfully blocked every avenue to loot the countryâ€™s treasury.

Senior Special Assistant to the President on Media, Garbu Shehu stated this yesterday at the headquarters of the All Progressives Congress (APC) in Abuja, during a visit to the National Chairman, Adams Oshiomhole.

While reacting to criticism by the opposition concerning alleged bias in the administrationâ€™s anti corruption crusade, Shehu said the renewed agitation by those who constituted themselves into opposition elements was coming because the war against the treasury looters is succeeding.

â€œThe problem is that the competition for power in the country has become fiercer and fiercer because the stakes are very high and I will give you one example.

â€œThe President has unleashed on the country a war against corruption, the type that has never been seen before. Assets are being recovered from powerful people. The President is lucky that he has a judiciary, which is transforming itself and on the same page with the President in fighting corruption.

â€œAs I speak with you, you know that two former state governors are in jail. A lot of people thought that this war against corruption is a joke and that the back and forth that has characterised the process over time will continue.

â€œOne of the two cases that we are talking about was determined after 11 years of back and forth between lawyers and judges, kicking the ball from this court to that court. But now, there is a new era in the country with the conclusion of these cases,â€ he said.
Shehu said a lot of these harsh attack against the President were coming from people who had become used to life style that they can no longer sustain.

â€œWe have on record that we have people in this country, that because they were influential, they have permanent suites in Abuja.

â€œThey will just come, take the key and live lavishly at public expense. When they are leaving, they are accompanied by bags of Ghana must go. The President has blocked access to national resources by lazy people and so, he is being fought not because people are not happy.

â€œSo, these things are building up and I assure you that they wonâ€™t give up as we hing our way towards election. They will continue to fight the president but the happiness we have is that ordinary low level Nigerian understands the conspiracy against them and they are with the President,â€ he said.

Speaking further on the achievements being made by the Buhari-led administration, Shehu said the government has been building long delayed infrastructure.

â€œThis country will be a country of railways. There is no stage in the country where a minimum of two federal roads are not being constructed or being reconstructed.
â€œWe have more power in terms of electricity than can be consumed by the Discos.

We have 2000MW excess of electricity that is not being evacuated. Before the end of the year, we are going to hit 10,000 megawatts from the 2500 megawatts we inherited. The burden by government for now is how do we sell this power; how do we take it to Nigerians who needs it.

â€œThese things are building up, and I assure you that they will give up. As we inch our ways towards the election, they will continue to fight the President. The happiness that we have is that the ordinary Nigerians understand the huge conspiracy against them and are with the President.

â€œThe elites are going places, sitting in posh homes around the world, trying to thwart the good will of the President towards the ordinary Nigerians. But this economy is being rebuilt, more foreign investment is coming, more infrastructures are being provided for Nigerians.

â€œBut nobody has done so much for the military and the police as well as the prison. World class facilities are being provided for use by Nigerians.
â€œTherefore, we understand that they just want to distract and take away attention of government and the government will stay on course,â€ he said. 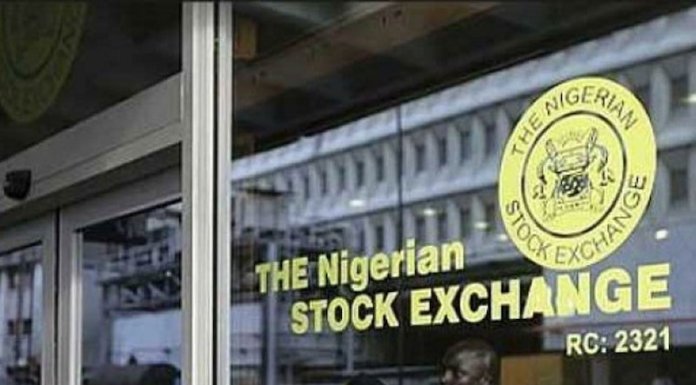