The Edo State government is removingÂ illegalÂ structures, billboards, posters, pictures because they run foul of the development imperatives of the state which is captured under the Environmental Sustainability thrust of the stateâ€™s Six Thematic Pillars.

It is disruptive of anybody to placeÂ structuresÂ without due approval from relevant government agencies, upsetting development plans for public utilities and other social amenities. Government has a well-thought-out plan for the state and no one is allowed to arbitrarily erectÂ structuresÂ contrary to governmentâ€™s vision.

This decision is not targeted at any individual or group. TheÂ structures, billboards and posters being removed do not only deface public space, they also are not approved by relevant regulatory agencies. 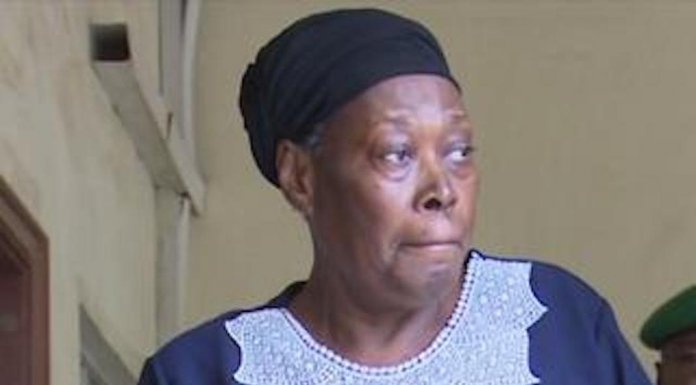