A Member of the Benue State House of Assembly and Chairman Committee on State Electoral Commission, Mr. Egli Ahubi, has condemned the killing of innocent residents in the middle belt region of Plateau, Benue and Taraba states

The lawmaker who wept over the recent killing in Plateau said Nigerians most rise and demand for the arrest and prosecution of those involved in the heinous crime.

He made this known in Otukpo on Saturday when he addressed ward executives to formally declare his intension to run for the Otukpo/Ohimini Federal constituency seat.

He said if the PDP does not conduct a free, fair and transparent primaries leading to the election of popular candidates the party would relapse into oblivion.

â€œAs a State lawmaker I have ensured that social amenities and support got to my constituents, which places me on a better stead to clinch the ticket of PDP and with my experience I will ensure adequate representation for the people when elected.

“I also recall that during our crisis with the Ali Modu Sheriff faction of PDP, I kept the flame of the mainstream PDP burning which in no small measure contributed to the stability of the party in our constituency,” he stated.

In their separate responses, Abel Otobi and Adakole Akatu, PDP chairmen of Otukpo and Ohimini respectively assured that the party would conduct transparent, free and fair primaries to ensure the emergence of popular candidates. 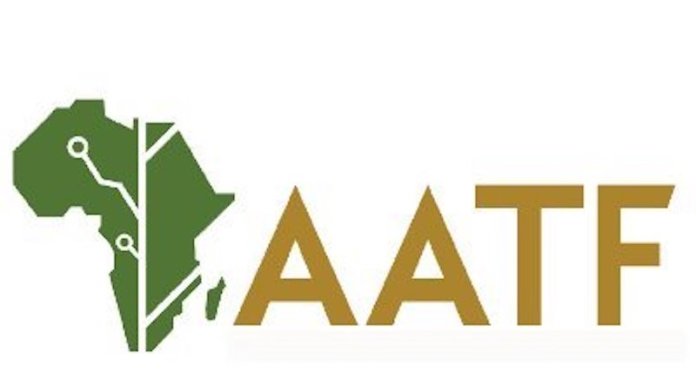