Though the spotlight is always on the players and coaches at the FIFA World Cup, the success of any national team at the competition is always founded on the work of many people behind the scenes.

Following Mexicoâ€™s historic win over Germany, coach Juan Carlos Osorio earned plaudits for his tactical astuteness, though it was not long before the Mexican players were lauding someone else. â€œHis work has been so important for me,â€ said Raul Jimenez. â€œI really believe in what he does,â€ added Marco Fabian.

The subject of their lavish praise was Imanol Ibarrondo, the teamâ€™s mental coach. A former player with Spanish club Rayo Vallecano, Ibarrondoâ€™s experience on the pitch and his training have given him the tools to be able to help El Tri on their journey.
He took up his position in 2016, at a delicate time for Mexico: â€œThe team had just suffered a really heavy defeat (a 7-0 loss to Chile at the Copa America). My job was to re-establish the ties between the players and restore the confidence they needed to compete,â€ Ibarrondo explained.

Mexico recovered from that setback and managed to qualify for the 2018 FIFA World Cup Russia, topping the final six-team group in the CONCACAF Zone, at which point Ibarrondoâ€™s role changed. â€œThe work I did after that was more personal and individual in nature,â€ he added. â€œI have been able to speak with virtually all of the players and support them in their process of growth, development and transformation. Itâ€™s been a privilege for me.â€

In going about his work, the Spaniard has forged a strong bond with the Tri coach, a person he respects and admires: â€œHeâ€™s a real perfectionist, an obsessive when it comes to work. But thereâ€™s more to him than that. Heâ€™s an example for all of us. He works much harder than anyone. Heâ€™s the first person up in the morning and the last one to go to bed, and he designs his training sessions in such a way that the players can understand the style of play. He always listens to them too.â€

Ibarrondo added: â€œHeâ€™s like a teacher, and not just when it comes to theory; he also knows how to put his knowledge into practice. And heâ€™s very brave too.â€
â€œConfidence involves a number of factors,â€ continued the 51-year-old mental coach. â€œFirst comes the personal side of things, believing in yourself. Then comes the confidence of your team-mates. The third factor is believing in the plan, feeling that the plan will help you win, that youâ€™ll be able to respond to anything. And the final factor is having confidence in the leader, who brings everything together. And in that respect heâ€™s an outstanding leader and heâ€™s ensured that his players listen to him and respect his ideas.â€

Ibarrondo believes the win over Germany is the first step to bigger things for Mexico: â€œThere are moments in life when things happen that can break mental barriers. I hope this game will be a turning point. Then itâ€™s just a case of the competition putting everything in its place.

â€œIâ€™m just imagining a ten-year-old child in Mexico watching his first game and seeing his team beat Germany. From now on theyâ€™ll see life differently, thinking that anything is possible.â€

It is not only El Tri who are benefitting from the relationship between them and the mental coach; he too has found it richly rewarding.

â€œIâ€™ve had some wonderful moments,â€ he said. â€œWhen you have a transformational experience, it works both ways. When you see that someone has confidence in you, and they put so much into it, and you see that itâ€™s useful for them, that they can grow, learn and improve, then itâ€™s just priceless. Knowing that you have something positive to contribute, that you can put your heart and soul into it, shows you that itâ€™s all been worthwhile.â€ 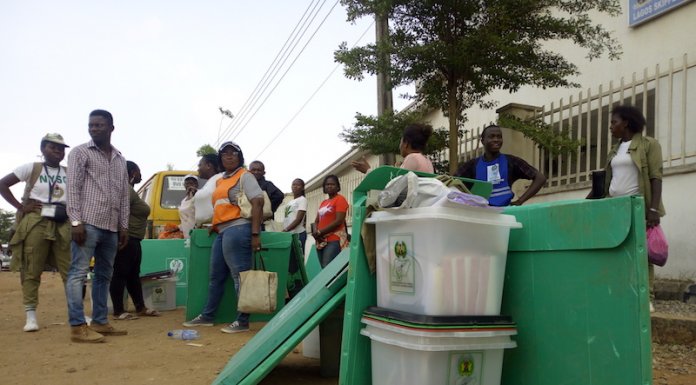