One of the worldâ€™s leading hotel company, Marriott International , Inc. has announced plans for the construction of three new hotel properties in Cape Town, in partnership with the Amdec Group.

These will be three new hotels in the city: one under the companyâ€™s signature brand, Marriott Hotels, which will be the first Marriott Hotel in Cape Town; the second under the upscale extended stay brand, Residence Inn by Marriott, the first for South Africa; and the third the upper-moderate tier lifestyle brand, AC Hotels by Marriott, which is the first hotel under this brand for the Middle East & Africa (MEA) region.

These three planned developments will add over 500 rooms to Cape Townâ€™s hotel accommodation offering. Bringing 189 additional rooms to Cape Town, the AC Hotel Cape Town waterfront will be located at The Yacht Club in the Roggebaai precinct at the gateway to Cape Townâ€™s waterfront, while at Harbour Arch (the current Culemborg node), currently the location of several major construction projects, will be the site of the 200-room Cape Town Marriott Hotel Foreshore and the 150-room Residence Inn by Marriott Cape Town Foreshore.

Amdecâ€™s total investment in these Cape Town and Johannesburg developments amounts to over R3 billion between the two cities which will have positive economic spinoffs and a massive impact on job creation. 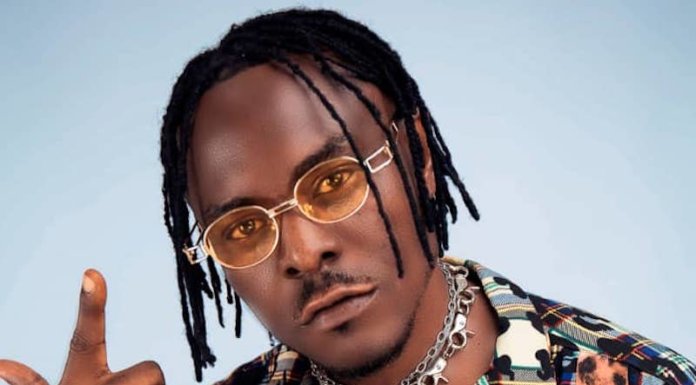