Ahead of the national convention of the All Progressives Congress (APC), the Rivers State chapter of the party has broken into factions as the immediate past Deputy Chairman of the party, Prince Peter Odike, has declared himself the acting Chairman of the party in the state, insisting that the election of Hon. Ojukaye Flag-Amachree had been voided by the Court.

But in a swift reaction, the state Publicity Secretary of the APC, Chris Finebone, who was also part of the old executive, said the party is one under the chairmanship of Flag-Amachree and leadership of the Minister of Transportation, Chibuike Amaechi.

Odike made the declaration yesterday at Freedom House in Port Harcourt while addressing journalists in company of some former members of the State Working Committee (SWC) of the APC.

He said as a result of the court order that declared null and void the last congresses of the party, the Dr. Davies Ikanya-led executive remains the only authentic leadership of the party in the state.

He said: â€œIn no uncertain words, the court declared as null and void the purported ward, local government and state congresses which produced Flag-Amachree and his group.

â€œThe chairman, Ikanya, is in London for his eyes medical examination and treatment. I communicated with him on this development over the weekend. I wish him speedy recovery.

â€œBy the party constitution, the deputy chairman acts pending his resumption. Other members of the working committee that I have met agreed that we should not allow Rivers State APC to die; not even by suicide.

â€œConsequently, I announce to you this morning that I, Prince Peter Odike, the Deputy Chairman of the party in Rivers State, pending the return and resumption of duty by the chairman, is the acting Chairman of the state APC.â€

In his reaction, the state Publicity Secretary of the APC, Finebone, said the party is one under the chairmanship of Flag-Amachree and leadership of the Minister of Transportation, Amaechi.

In a statement issued in Port Harcourt monday, Finebone said: â€œFor the avoidance of doubt, the Rivers State chapter of the APC is one under the able chairmanship of Flag-Amachree and leadership of Minister of Transportation. That is settled reality.

Inaugurating the chairmen at the Executive Council Chambers, Government House, Wike charged them to prioritise payment of salaries, promotion of security and environmental sanitation.

He said: â€œNow that you have emerged through a credible process, you must prioritise payment of salaries. This is key as no excuses will be tolerated.

â€œCouncil money is for salaries, development of the areas and security. You should endeavour to leave legacies of development across the state. Make a difference through the development of your local government areas.â€

He advised the chairmen to work closely with security agencies in their local government areas.
â€œYou must create avenues of cooperation with all the security agencies. That will help you create the right environment for development to take place in your areas,â€ he said.

The governor charged the council chairmen of Akuku-Toru, Asari-Toru and Degema to develop the right platforms to ensure that their communities are safe. 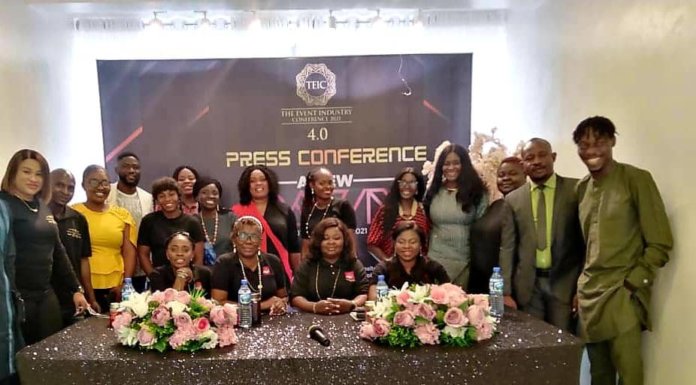