The dream of Enyimba fans to see their darling team return home is to be realised when the CAF Confederation Cup group stage matches resume in July.

The contractor handling the re-grassing of the turf, Ebi Egbe, gave a pat on the back to Gov. Okezie Ikpeazu of Abia State.

Egbe whose outfit is right now working round the clock at the stadium to get the job completed said he is delivering a turf with a Russian face.

“What people would see when we are done is a geo-tech pitch that would have a Russian face. This is World Cup season and what we are installing in Aba is a turf that can host any big game. Enyimba pitch is the second largest in the world. It is big in dimension like what Barca has at Camp Nou,” Egbe emphasised.

The highly knowledgeable stadium facility expert said he has delayed his trip to Russia to get the Enyimba Stadium job completed.

“My installers are coming in from Italy and I m staying back to oversee things here before hitting Russia. Iâ€™m making all the needed sacrifice as a way of appreciating Gov Ikpeazu who is doing everything possible to deliver a world class arena to his people,” Egbe said.

It would be noted that Monimichelle, Nigeria’s frontline stadium construction outfit constructed the Samson Siasia Stadium turf as well as that of Aper Aku Stadium, Makurdi and the Katsina Stadium. 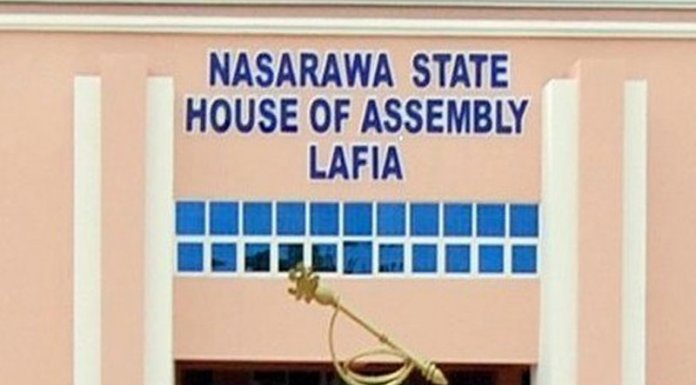