Ejiofor Alike
The Managing Director and Chief Executive Officer of Transmission Company of Nigeria (TCN), Mr. Usman Gur Mohammed has stated that the company has raised a total of $1.57 billion to build critical infrastructures across the country.

Speaking in Lagos at a power roundtable organised by Sahara Power, Mohammed argued that there is nothing wrong with the federal governmentâ€™s ownership of TCN, adding that many other successful grids around the world are also government-owned.

Mohammed added that TCN could not execute projects through contractor financing since it receives only less than 40 per cent of its revenue from the Nigerian electricity market.
He further stated that TCN has over 90 projects that are ongoing, including the Abuja Wheeling scheme, where five additional substations would gulp $170 million.

Mohammed also disclosed that TCN would execute Lagos-Ogun transmission project.
He, however, added that the N8 billion expected to be paid by the company as compensation is outrageous, saying that the company would approach Ogun State government to help review the compensation.

Mohammed stressed that TCN projects cut across the whole country, adding that â€œanybody who is tribalistic cannot run the national grid because if you concentrate the grid capacity in one section of the country, the other section will collapse and still bring down that section.â€

Speaking on concerns raised on government ownership of TCN, Mohammed argued that there is nothing wrong with the arrangement, adding that the power grids of India and Brazil are also owned by the government.

â€œThe biggest money given to government parastatal by the African Development Bank was given to Eskom and Eskom is owned by South African government. Power grid of Brazil is still owned by the government. I think government ownership is not the issue. The issue is how to make the organization work,â€ he explained.

In his remark, the convener of the event and Chairman of Sahara Power, Mr. Kola Adesina kicked against the eligible customer regime proposed by the federal government, saying it will weaken the financial capacity of the Discos.
According to him, residential customers, who are assumed to lack the financial capacity to pay their bills, account for over 60 per cent of power consumption. 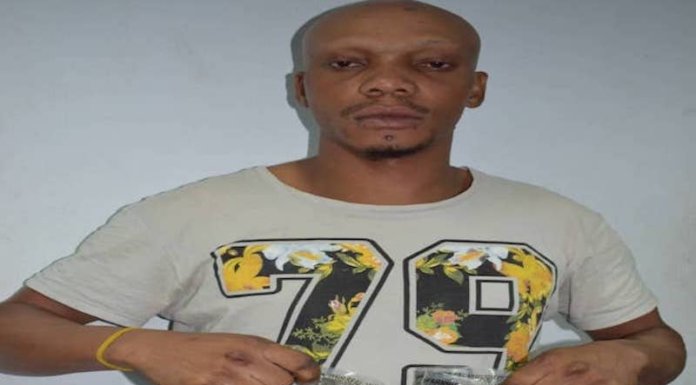