From Onyebuchi Ezigbo in Abuja

The Social Democratic Party (SDP) has cautioned the Federal Government against ignoring concerns over the capacity of the current leadership of the Independent Electoral Commission to conduct the 2019 general elections in a free and fair manner.

Speaking at a press conference in Abuja on Monday, the National Secretary of SDP, Alhaji Shehu Gabam, said that from the party’s assessment and findings, the INEC as presently constituted may not be able to meet the expectations of Nigerians on credible and transparent elections in 2019.

“There are some appointees at INEC that are said to have been taking sides politically and these are fundamental issues that should be addressed in order to have free and fair election.

“A lot needs to be done and I can tell you that we in SDP, from our assessments and findings so far, we have not seen that deliberate attempt to conduct free and fair election by INEC,â€ he said.

Gabam said from the arguments over the reordering of the election sequence it was clear there were political motives.

The SDP scribe said his party believed that for the country to have a free and fair election in 2019, the order of election had to be changed so that presidential election will come last.

“It is on record that once a president is elected, he has an overbearing power on the other subsequent elections for governors, senators, House of Representatives and State House of Assembly,” he said.

With regard the June 12 Anniversary celebration Tuesday and which has been declared as Democracy Day, Gabam said SDP was in support of the decision to honour the presumed winner of the election late Chief MKO Abiola and the recognition of June 12 as the genuine democracy day.

He however said what the party viewed as improper was the attempt by the APC-led administration to politicise it and to score cheap political point.

While appreciating Federal Government’s recognition of June 12 as Democracy Day, including the honour to bestowed on Abiola, the SDP expressed its objection to the honour conferred on his running mate Alhaji Babagana Kingibe.

The party said Kingibe did not deserve to be honoured along with Abiola since the politician allegedly denounced the joint presidential ticket with Abiola in order to become a minister during the military regime led by late General Sani Abacha. 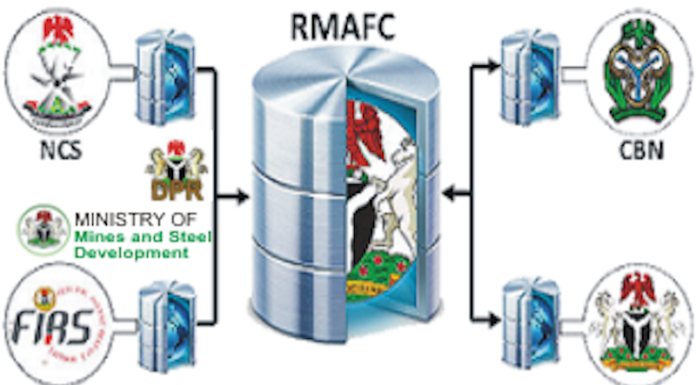