No fewer than 8,600 orphans have received clothing materials from the
Sokoto State Zakkat and Endowment Commission to celebrate Sallah festival in the state.

The chairman of the commission, Malam Lawal Maidoki, made this known while distributing clothing materials to 200 orphans at Durbawa and Tsaki districts of Kware Local Government Area of the state on Wednesday.

He said the gesture was part of the state government’s efforts to ease the suffering of the less privileged persons in the society during the Sallah festivities.

“This programme is among the various initiatives embarked upon by the state
government under the leadership of Governor Aminu Tambuwal in order to
assist the needy.

“We have commenced the distribution of clothing materials to cover no fewer than 8,600 orphans across the 86 districts in the state, with each getting N1,000 for sewing the material,” he said.

He stated that this was in addition to 8,600 bags of rice that was distributed to the needy and widows across the districts, with each beneficiary getting N5,000 cash.

The chairman called on the beneficiaries to always pray for the leaders and use the items judiciously in order to improve their living condition.

He assured the residents of the state that the commission would continue to sensitise and encourage relevant stakeholders to support its efforts in enhancing the living standard of the needy in the state.

In his remarks, the District Head of Durbawa, Alhaji Mu’azu Yakubu,
commended the state government and the commission for the gesture.

Yakubu added that the gesture would go a long way in alleviating the suffering of the people. 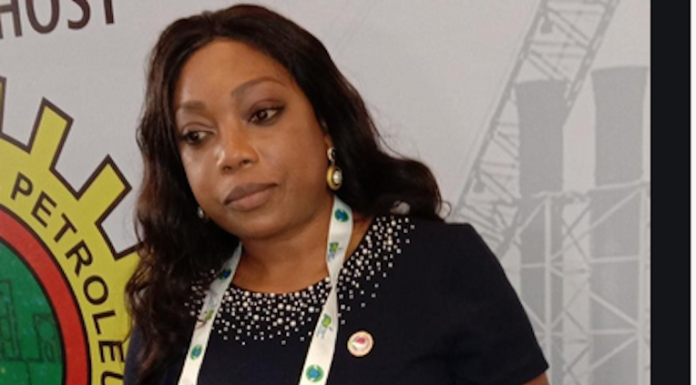