The Niger State government has said that it has not found oil in the Bida Basin, thereby correcting its own statement made a fortnight ago.

The government said in a statement made available to journalists in Minna, the state capital,Â SundayÂ that it had only discovered the presence of hydrocarbon in the basin.

The Commissioner for Mineral Resources, Hajia Rahamatu Mohammed Yar’adua, who was credited with the first statement, made the correction inÂ  another statement titled: “The Bida Basin Project: The Correct Narrative”.

She said: “Following the discovery of hydrocarbon in Bida Basin, Niger State government has only engaged a consultant to carry out preliminary works to determine the availability of oil in the area.”

Hajia Yar’adua said the clarification had become necessary following the misrepresentation of the state government efforts in some media that government had claimed that oil had been discovered in commercial quantity in the state.

She said: “A seismic analysis of the basin is yet to be conducted. Apart from the efforts of the state government, the “Ibrahim Badamasi Babangida University, Lapai (IBBUL) and Federal University of Technology, Minna have also conducted research on the basin and have confirmed the presence of hydrocarbon in the Bida Basin”.

She however stressed that “research has not advanced to level of knowing if the oil and gas is in commercial quantity”.

“Given the financial implications of determining the quantity and viability of the preliminary findings and the resolve of the state government to set the pace in hydrocarbon development, it has taken the initiative to advance the research,” the commissioner said.

Hajia Yar’adua said government was already in talks with partners from the United Kingdom and Canada for the actualisation of the project, while special purpose vehicles had been established to drive the development of the oil and gas sector in the state.

She also said that oil and gas regulatory agencies in the country were being intimated about all steps taken by the state government.

The commissioner then assured the people of the state and other stakeholders of Governor Abubakar Sani Bello’s commitment to the realisation of the project. 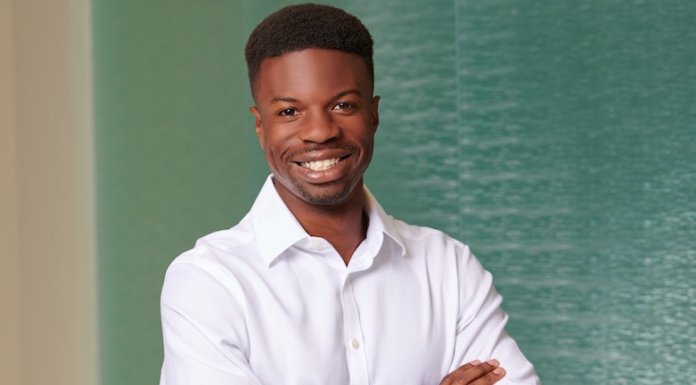