FIFA has dropped Saudi Arabian referee Fahad Al-Mirdasi from the 2018 World Cup after he was banned for a match-fixing attempt in his country.

Al-Mirdasi, 32, was already banned from officiating for life by the Saudi Arabian Football Federation (SAFF).

The body claims he confessed to trying to fix the King’s Cup final between Al-Ittihad and Al-Faisaly.

After considering evidence, FIFA said “the conditions to be selected for the World Cup are not satisfied anymore”.

World football’s governing body also stood down Mohammed Al-Abakry and Abdulah Al-Shalwai, the two assistant referees who were due to work with Al-Mirdasi.

According to the SAFF, Al-Mirdasi’s misdemeanour involved him contacting an Al-Ittihad official, who handed the messages over.

His confession arrived just weeks before he was due to fly to Russia for the World Cup and the SAFF said he admitted soliciting the corrupt payment after being taken into police custody.

Al-Mirdasi has been a FIFA referee since 2011.

FIFA’s referees committee chose not to replace him directly at the World Cup but have instead called up two assistant referees – Hasan Al-Mahri from the UAE and Japan’s Hiroshi Yamauchi.

They will work with Mohammed Mohammed Abdulla of UAE and Ryuji Sato of Japan respectively, who had already been appointed to officiate at the tournament. 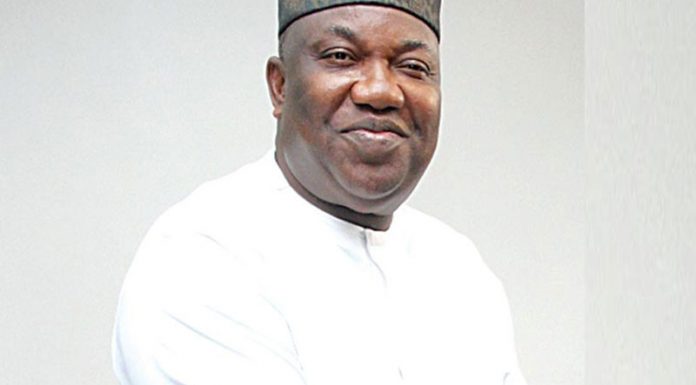