Following the promise made by President Muhmmadu Buhari during his Democracy Day broadcast to still consider the NotTooYoungToRun bill, the FixNigeria group is however not satisfied as the president has failed to meet their expectation and give assent to the bill ahead of the 2019 elections.

The convener, Mr. Ernest Nwosu, made this known yesterday at the second edition of national youth conference held in Abuja
Nwosu said the bill when passed would promote participation of youths in the political process but is unfortunately delayed.
According to the convener: â€œI am happy that the president has recognised and is considering the bill, but the campaign is that the president should give us a democracy gift by accenting to the bill not a promise. We have lived beyond promises.

â€œAs hundreds of youths gathered at the conference themed promoting good governance and active youth participation in politics. Representatives from six political parties were in attendance. They were: APC, APGA, PDP, SDP. SCP, NCP. They shared their visions to the youths, so that the youths will decide the party. Strategies for effective and active participation in politics was discussed as election draws near.â€

Nwosu explained that age does not make an aspirant qualified, rather a qualified candidate is one with character, competence and capacity known as the 3Câ€™s.

Also speaking, the UN Women Country Representative, Ms Comfort Lamptey, explained that in fixing Nigeria, the issue of tribalism and religious biasness must be dealt with.

Lamptey urged Nigerians to vote for abled and educated leaders with masterâ€™s degree for presidency.
She also charged aspiring youth leaders to identify with political parties and not isolate themselves, adding that that is the when they can be recognised and achieve their goal of fixing Nigeria. 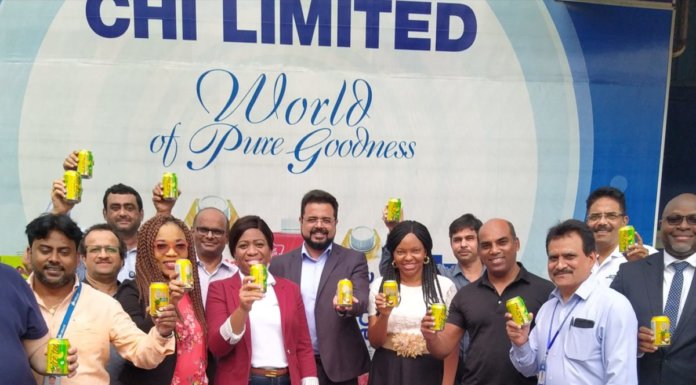