The Minister of Niger Delta Affairs, Pastor Usani Uguru Usani, has blamed paucity of funds for the numerous uncompleted projects in the Niger Delta.

Usani noted that the paucity of funds was made difficult by the economic hardship being experienced in the country.

Usani, however, assured Nigerians that all ongoing infrastructure projects in the region will be completed by the present administration.

The minister, who spoke during an inspection tour of ongoing projects in Abia and Cross River States, said that it was the desire of the administration of President Muhammadu Buhari to improve the standard of living in the Niger Delta region through infrastructure development.

He said that the federal government was aware of the destructive effects of erosion on the community, hence the urgency to curb the menace by putting appropriate measures in place, within its limited resources.

Noting that quality of work on ground was not commensurate with invested resources, the minister, subsequently urged the construction company to make the best use of resources available to it as well as the best design to ensure that the project lasts and serves the community efficiently as no shoddy job would be tolerated.

According to a statement by the Director, Press and Public Relations, Mr. Marshall Gundu, the minister said a technical review of the projectâ€™s design would be done as the job progresses to ensure that the community does not suffer more damage from erosion.

He disclosed that funds might be sourced from the Ecological Fund for the timely completion of the project in addition to budgetary provisions.

In his remarks, Hon. Prince Ikedi Ezekwesiri, representing Umunneochi in the Abia State House of Assembly, expressed joy at the project and requested that the Niger Delta Development Commission (NDDC) be involved as a means of adding more sources of funding for the project.

He also requested that actions should be expedited to pay contractors handling the projects in the community, on the premise that â€œthere is money for these projects remaining in the 2017 budget as both have a lot to do with erosion and the rains are fast coming downâ€.

Another project that was inspected and whose slow pace of completion was put on the lack of funds, was the 50-kilometre Obihie-Akwente-Azunmini-Ukanafun road that connects Abia and Akwa Ibom States though the minister frowned on the use of substandard designs and materials. The road is 38 per cent complete.

In Cross River State, Usani inspected the over three-kilometre Okoyong Liberty City Road in Oduakpani Local Government where he also frowned on the slow pace of work and use of substandard designs and materials by the constructing company.

He stressed that the quality of work on all the inspected projects have to be improved upon as a team of inspectors would return in â€œfour weeks time for re-inspectionâ€. 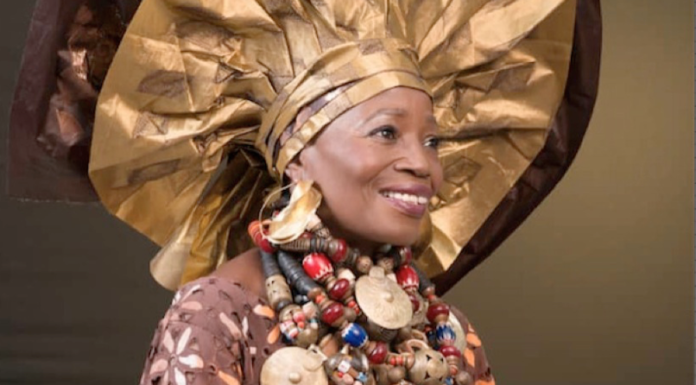