The federal government has brought a sigh of relief to the people of Amachara in Umuahia South Local Government Area of Abia State following the inauguration and handing over of a flood and erosion control project completed with funding from the Ecological Fund Office (EFO).

The project which was executed at a cost of over N400 million, was one of the two projects awarded by the federal government for the control of flood and erosion at a total cost of N0.7 billion. The other project, which is nearing completion, is located at Okwe Obuohia in Ikwuano Local Government.

Minister of State for Agriculture and Rural Development, Senator Heineken Lokpobiri said that the project was among 26 ecological intervention projects approved by President Muhammadu Buhari and awarded by the federal executive council in the first quarter of 2017.

â€œThe conception and timely completion of this project is in line with the promise of this administration not to neglect any part of this country owing to its geographical location and or political persuasion,â€ he said.

The minister, who represented Mr. President at the event, further stated that the federal government â€œwill ensure that all other intervention projects across the country are completed for the benefit of our people in furtherance to this administrationâ€™s commitment to equity, justice and fair play.â€

He said that with the completion of the project the living standard of the people of the Amachara and its environs would be enhanced while the intervention project would also check the risks to lives and properties associated with erosion and persistent flooding.

In his remarks the member representing Ikwuano/Umuahia federal constituency, Hon. Sam Onuigbo described the inauguration and handing over of the flood and erosion control project as â€œhistoricâ€, adding that it was a success story made possible with cooperation of all stakeholders.
Onuigbo, who was lauded by the minister and the EFO for his doggedness in attracting the project, said that the federal government has undertaken to execute two â€œmassiveâ€ erosion control projects in his constituency, which is plagued by erosion.

He said that as the chairman of the House of Representatives committee on climate change, he appreciated the significance of the flood and erosion control projects in his constituency, noting that erosion menace is a major environmental problem.

While he thanked the federal government for its intervention in the erosion problems in Ikwuano/Umuahia federal constituency, the federal lawmaker pointed out that there are still other 40 â€œmassive erosion sitesâ€ that need prompt attention.

According to him, the topography of his Ikwuano/ Umuahia federal constituency was prone to erosion which disrupts farming activities, development projects and even displaces people.

The importance of the project to the people of Amachara made them to come out in large numbers for the handing over ceremony with traditional rulers and town union leaders praising the federal government for coming to their rescue. 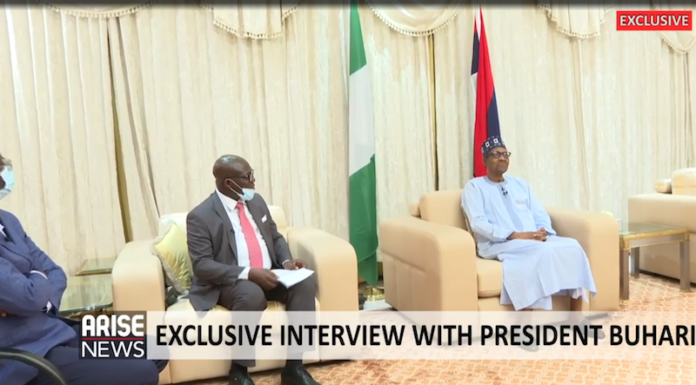