As part of another exciting collaboration between FIFA and Sony Music, Will Smith, Nicky Jam and Era Istrefi will perform “Live It Up”, the Official Song of the 2018 FIFA World Cup Russia produced by DJ and songwriter Diplo.

Ahead of the final on July 15, the music stars will warm up the 80,000 spectators at Moscow’s Luzhniki Stadium and around one billion people watching on TV just a few minutes before the two finalists come out on to the pitch.

Until then, fans will have enough time to learn the lyrics as “Live It Up” will be released on multiple streaming platforms on Friday, May 25. The FIFA World Cup Official Music Video will be available as June 7.

“It’s an honour to be asked to perform at the 2018 FIFA World Cup. This global event brings people from all over the world together to cheer, laugh and experience magic. Collaborating with Nicky, Diplo and Era on this track represents harmony, eclectic flavours and genres coming together.

â€œAt the end of the day, we just want to see the world dance”, said world-renowned Grammy Award-winning actor, songwriter and artist Will Smith. “I’ve never made a song this international, so many stars have come together to make a strong vibe”, Diplo added.

“To record the Official Song for the FIFA World Cup is a lifetime achievement. Not many artists have the privilege of being able to say they’ve been part of this. I’m so proud and happy, I can say to my grandkids ‘I’ve made it’,” commented Nicky Jam, one of Latin music’s most iconic names and a Latin Grammy Award winner.

“Being part of the 2018 FIFA World Cup Official Song has been an incredible and exciting experience so far. Working alongside talented artists like Diplo, Will Smith and Nicky Jam, who I all have huge admiration for, has been amazing and so much fun. I’m a huge football fan too, so I can’t wait for the World Cup to begin,” noted rising pop sensation Era Istrefi.

The tradition of an Official Song dates back to the 1966 FIFA World Cup in England with a song for the first Official Mascot, “World Cup Willie”. Since then, the Official Music Programme and the Official Mascot have become a more and more significant component of the event, providing an excellent opportunity for more than just football fans to identify with the world’s biggest single-sport event. 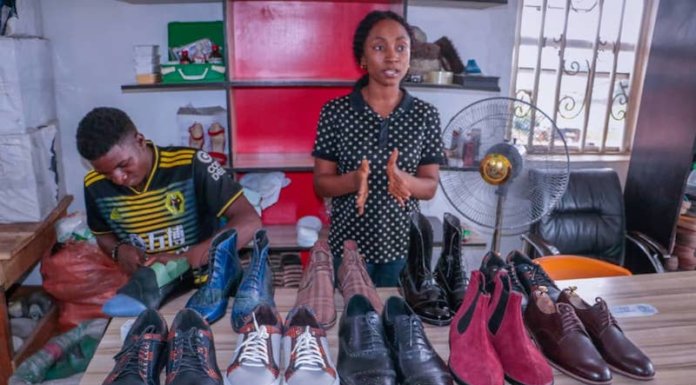