The Nigerian Guild of Editors (NGE) has expressed deep sense of loss and sadness over the death of well-known journalist and Managing Director of New Nigerian Newspapers Limited, Alhaji TukurÂ  Abdulrahman .

In a statement signed by the Guildâ€™s President and General Secretary, Funke Egbemode and Victoria Ibanga, respectively, the body described Abdulrahman who passed away on Thursday, May 17, 2018, as quintessential and amiable.

The deceased who died at the age of 58, was buried in his home town of Daura, Katsina State last Friday according to Islamic rites.

â€œWe are greatly saddened by his untimely passing and sincerely convey deep sympathies to members of his family, professional colleagues and friends who are devastated by his demise.

â€œAbdulrahman until his sudden exit was an invaluable and respected member of our prestigious association who contributed immensely to the growth of the guild and development of the media industry in Nigeria, Africa and the whole world,â€ the statement said.

Abdulrahman joined the NGE in 2000 and was elected as the Vice President-North in 2005 and again as Deputy President in 2008 where he gave meritorious and impeccable service in both capacities.

â€œLoved and respected by all, he was amiable, jovial and kind-hearted. To others who worked closely with him, he was a true leader, a fine gentleman and a reliable and supportive friend indeed.

â€œThe NGE joins the entire community of Editors in Nigeria to mourn one of its own and commiserates with his family, friends and colleagues in the New Nigerian Newspapers,â€ the guild added.

It noted that Abdulrahman would be greatly missed â€œbut we take solace in the knowledge that he has gone to a better place, to the maker of all and to whom all must return. May Allah grant him forgiveness, mercy and a place of honour in Jannatul Firdaus.â€ 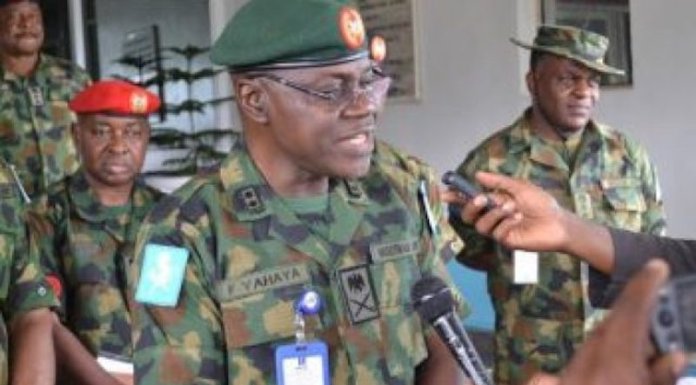