Africaâ€™s richest man, Alhaji Aliko Dangote, buttressed Ambodeâ€™s claim, noting that the combined projects under different stages of completion at the Lekki Free Trade Zone was the largest anywhere in the world

They made the remarks yesterday during the inspection of the ongoing industrial jetty project the Dangote Group is currently constructing at the zone to facilitate the movement of the heavy duty machinery.

After inspecting different projects at the zone, the governor noted that massive investment the state government and the private sector had been jointly injecting into the economic zone was targeted at making Lagos the next destination for business in Africa.

He also said the investment and infrastructure renewal in the Lekki-Epe axis simultaneously ongoing were geared towards preparing the state for industrial revolution taking place in Nigeria and by extension West Africa.

The governor said remarkable progress had been made since the last time a major inspection of the projects was carried out, noting that the investment at the zone would positively impact on the economy of the state.

Ambode said: â€œWe have just inspected the ongoing jetty project being done by Dangote. You are all aware that we flagged off the construction of Lekki Deep Sea Port some few weeks ago.

â€œThe Dangote Group is constructing this industrial jetty to facilitate the movement of their heavy duty machinery to the petrochemical plant and other projects they are doing in this Lekki Free Trade Zone.â€

Ambode assured lagosians that the state government would keep encouraging and supporting investors â€œto continue to do what is right for the economy, noting that his administration would continue to provide conducive atmosphere for investments to thrive in the state.

On his part, Dangote said the combined projects under construction at the Lekki Free Trade Zone was the largest anywhere in the world and that it was important for the right message about the axis to be communicated to the people to appreciate its impact on the economy.

He said: â€œWhat is happening here is the largest project anywhere in the world. This visit is just to show Governor Ambode the industrial jetty that we have built including the water breaker which is 900 meters.â€

In her remark, Oladunjoye explained that when operational next month, the industrial jetty would facilitate the shipment of equipment to rev up the projects within the Lekki Free Trade Zone.

The commissioner said the jetty â€œis being done by Dangote. By the end of this month, it will be ready for use. Some of the vessel and equipment that cannot come through the land will be coming in through the jetty.

â€œThat is why this jetty has been built.Â I can assure the people that once the jetty becomes functional, most of the items needed for the fertilizerÂ plant, petrochemicals, refinery and others will be put in place.â€

Besides, Ambode also inspected the new Ojota Inter-state Bus Terminal under construction, ongoing road projects linking Lagos to Ogun State from Epe axis, among others in the Ibeju-Lekki zone. 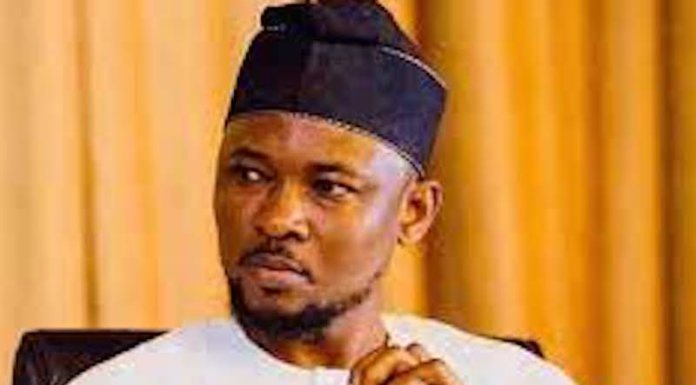 Omojuwa Appointed into Halifax Board