The Nigerian Civil Aviation Authority (NCAA) and the Lagos state government are collaborating to remove high-rise structures along flight paths, which constitute threat to air safety.

The two authorities have insisted that builders must receive clearance and permit from NCAA before embarking on high-rise project around the airport.

The regulatory authority said this has become necessary in the face of real and obvious threat to safe flight operations, so it has elected to work with the Lagos state government to curb the danger posed by unauthorised high rise structures scattered around Lagos metropolis.

The authority explained that this collaboration was a resolution from a bilateral meeting between the NCAA Director General and the officials of the Lagos State Ministry of Physical Planning and Urban Development and Ministry of Works and Infrastructure.

Spokesman of the agency, Sam Adurogboye explained that the first meeting was held on April 26, 2018 and another one on May 17, 2018, at the NCAAâ€™s Aviation House Office where fruitful discussions were held on the issue.

â€œWith this synergy, it is expected that the two parastatals of the Lagos state government will deploy their capacities in clearing all obstructions/obstacles along flight paths within the state. In addition, their resources will be used to spot where other landing facilities are located in Lagos. These landing facilities include Heliport, Helipad, Helideck and Airstrip,â€ Adurogboye explained in a statement.

In line with its regulatory functions, NCAA said it has directed all intending developers or builders of high rise structures within the Aerodrome Obstacle Limitation Surfaces (OLS) to always apply to the agency for Aviation Height Clearance (AHC) and Permit.

â€œIt was similarly agreed that NCAA would provide the Lagos state agencies with a flight path map to guide them in planning, development and granting of approvals for new structures in the state.

â€œNCAA is ready to enter into partnership that will guarantee the safety and security of flight operations,â€ Adurogboye said. 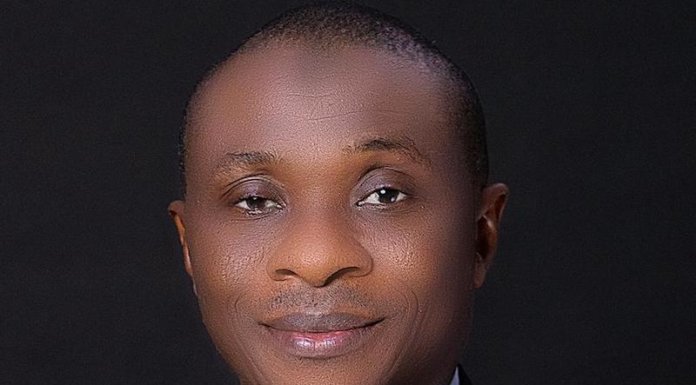