For the effrontery of demanding for payment of his outstanding salaries and benefits, the member, representing Ovia South West constituency in the Edo State House of Assembly, Godwin Adenomo, has been suspended by the Assembly.

Adenomo was suspended on Tuesday during plenary for three months for failing to appear before the House ad hoc committee to prove his claims of outstanding salaries and benefits amounting to N220 million.

He was accused of not following the proper channel in line with the House rules to make his demands which were described as political and a deliberate attempt to malign and bring the House to disrepute.

Adenomo had in a petition he sent to the assembly Speaker, Alhaji Kabiru Adjoto, through his lawyer, Mr. Kingsley Obamogie, demanded payment of N45m as his salaries and benefits since he was sworn-in December last year, and another outstanding sum of N175 million which was supposed to be recovered from the man he took over from through judicial pronouncement.

He also said the Supreme Court which delivered judgement in his favour when it sacked Sunday Aghedo had instructed that he be paid all his entitlement from June 2015 to the date of judgment.
Reacting to the suspension yesterday, Mr. Adenomo, described his suspension as illegal, accusing the state assembly leadership of allegedly playing Edo North agenda aimed at perpetually marginalising the South senatorial district of the state.

He vowed that he would never chicken out of the battle to liberate the people of Ovia South West constituency and that he has no regret for what he had done because they (lawmakers) were looking for excuses to do what they did, insisting on deploying all available legal options to seek justice in the entire matter.

The APC lawmaker stated that since he reclaimed his mandate through the courts, he had also done everything humanly possible including begging fellow legislators, party leaders and the immediate past governor of the state, Comrade Adams Oshiomhole, who washed his hands off his travails.

According to him, â€œApart from the refusal by the leadership of the assembly to pay me my outstanding claims totalling about N220 million, the house had also denied him being in any of its committees. I have not been given an official car while I use my personal fund to renovate an apartment allocated to me at the legislatorsâ€™ quarters in the capital town.â€ 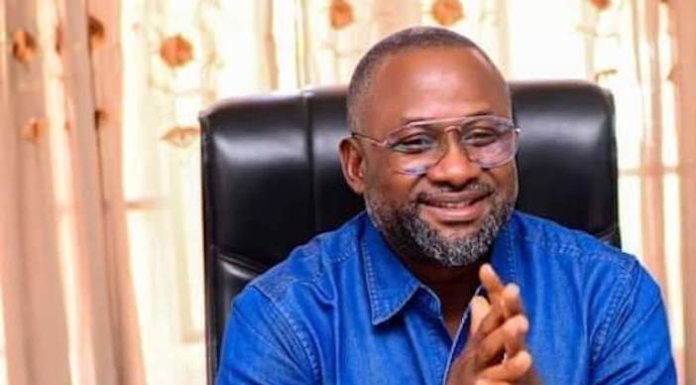