Home Nigeria Sokoto to Renovate Burnt Police Commissioner’s Office
Share
WhatsApp
Facebook
Twitter
Email
Google+
Pinterest
Linkedin
ReddIt
Print
Tumblr
Telegram
StumbleUpon
VK
Digg
LINE
Viber
By Mohammed Aminu in Sokoto
The Sokoto State GovernmentÂ TuesdayÂ said it will renovate the office complex of the state Commissioner of Police that was gutted by fire last week.
Governor Aminu Tambuwal made the disclosure when he paid a visit to the police headquarters to commiserate with the police commissioner over the fire incident.
According to him, the state government will support the police command in restoring the affected part of the office to enable it exercise its constitutional mandate.
He commended the men and officers of the command for the quick evacuation of vital documents attached to the office during the fire outbreak.
He also lauded the men of the state fire service department for their swift intervention in putting out the fire.
Tambuwal said that was why his administration deemed it necessary to reinvigorate the existing fire service stations and establish new ones in the state.
The governor described the incident as an act of God and prayed against future ocurrence.
He also expressed gratitude to God that no life was lost or injury recorded during the incident.
Responding, the state Commissioner of Police, Alhaji Murtala Usman Mani, attributed the fire incident to electric fault.
He said the men and officers of the commandÂ  were able to save their equipment against the inferno.
The commissioner thanked the governor for the visit and prayed God to reward him. 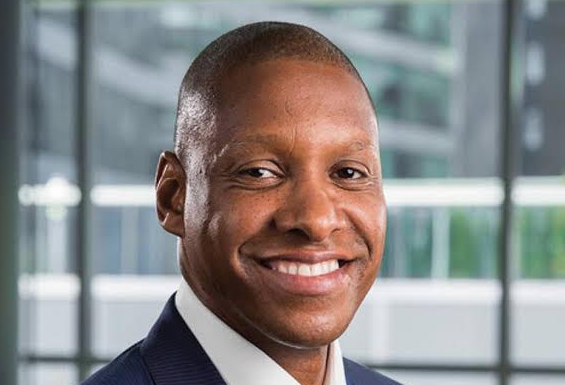 WHY “UNKNOWN GUNMEN” MUST BE DENOUNCED