According to latest figures released by the National Bureau of Statistics (NBS), theÂ Consumer Price Index (CPI), which measures inflation stood at 12.48 per cent (year-on-year) in April 2018, indicating a 0.86 percentage points drop in theÂ 13.34 per centÂ rate recorded in March 2018.

Also, onÂ aÂ month-on-monthÂ basis, the headline index increased by 0.83 per cent in April 2018, up by 0.01 percentage points from the rate recorded in March. 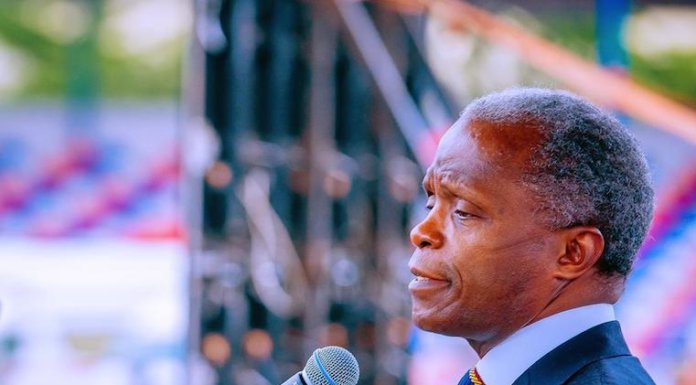