The Organisation of Petroleum Exporting Countries (OPEC) has raised its forecast for global oil demand growth this year, but added that sanctions, tariffs, and the United States withdrawal from the Iran nuclear deal are strong indications of rising uncertainty over the global economic growth momentum.

In its Monthly Oil Market Report (MOMR) released Monday, the cartel raised its forecast for global oil demand as it now expects the world to consume 98.85 million barrels per day, up 1.65 million barrels a day from last year.

The group also raised its forecast for oil supplies from non-members as US production continues to surge, warning that the global economic growth outlook has become uncertain, in part due to US trade policy and sanctions on Russia and Iran.

Crude oil prices steadied below three and a half year high Monday as resistance emerged in Europe and Asia to United States sanctions against major crude exporter Iran.

Both oil futures contracts hit their highest since November 2014 last week at $78 and $71.89 a barrel respectively as markets anticipated a sharp fall in Iranian crude supply once US sanctions bite later this year.

Reuters reported that it is unclear how hard US sanctions will hit Iranâ€™s oil industry but a lot will depend on how other major oil consumers respond to Washingtonâ€™s action against Tehran, which will take effect in November.

But China, France, Russia, Britain, Germany and Iran all remain in the nuclear accord that placed controls on Iranâ€™s nuclear programme and led to a relaxation of economic sanctions against Iran and companies doing business there.

The 14-member OPEC pointed to strong growth in developed and emerging economies in the first quarter.

According to the group, United States drillers will account for about 89 per cent of that growth, with Canada, Brazil, the UK and Kazakhstan also pumping more.

With the US drillers producing a record 10.7 million barrels a day, according to preliminary weekly data from the Energy Information Administration, the United States is approaching worldâ€™s top producer Russia, which pumps about 11 million barrels daily.

The report showed that OPEC’s own production was up slightly in April by about 12,000 barrels a day to 31.93 million bpd, while an increase in output from Saudi Arabia was offset by a decline from Venezuela, where production fell by nearly 42,000 bpd as the country’s economic crisis lingers on.

OPEC, along with Russia and several other producers, has been limiting its output since January 2017 in order to drain a glut of oil that caused a historic price crash.

The cartel said recent data in developed countries could point to a weakening global growth trend.

â€œMajor emerging economies’ growth dynamics have thus far counterbalanced this soft spot, and global growth may recover in the remainder of the year due to US fiscal stimulus and a rebound in OECD growth. However, after a period of a considerable growth, uncertainties seem to be on the rise,â€ said the report.

OPEC added that the US trade policy and sanctions are fuelling that uncertainty at a time when there are concerns that rising interest rates, especially in the United States, could crimp economic growth.

Referring to President Donald Trumpâ€™s decision to withdraw from the Iran nuclear deal, OPEC said: â€œSo far, the impact on the global economy has been minor and negligible, but the build-up of potentially disruptive concerns has increased.â€

OPEC will discuss whether the production caps should be adjusted at a meeting next month. The deal to keep 1.8 million barrels a day off the market is set to last through the end of the year. 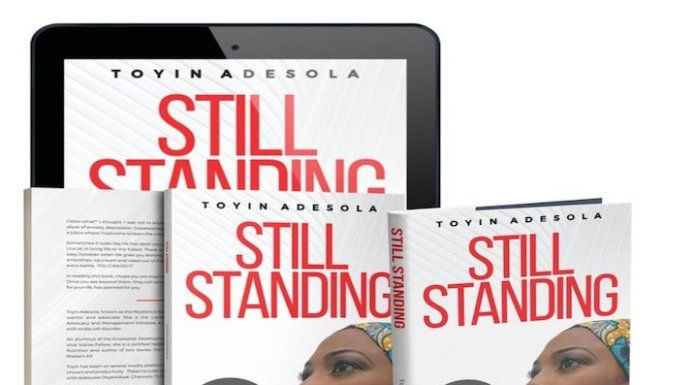