Oil prices rose to their highest levels since late-2014 on Monday, boosted by Venezuelaâ€™s deepening economic crisis and a looming decision on whether the United States will re-impose sanctions on Iran.

According to Reuters, US West Texas Intermediate (WTI) crude futures rose 80 cents to $70.52 per barrel.

â€œThe growth in production in the US is being counterbalanced by the simultaneous decline in Venezuela,â€ said Commerzbank analyst Carsten Fritsch.

Venezuelaâ€™s output has halved since the early 2000s to 1.5 million barrels per day (bpd), as the South American country has failed to invest enough in its oil industry.

Widespread expectations that US President Donald Trump will withdraw from the Iranian nuclear pact added a further risk premium.

Iran re-emerged as a major oil exporter in 2016 after international sanctions against it were lifted, and Trump has a May 12 deadline to determine whether to extend sanction waivers.

On Monday, Saudi Arabian Energy Minister Khalid al-Falih said he is concerned about low oil industry investment and potential shortages in the future.

But US output has soared by more than a quarter in the last two years, to 10.62 million bpd. It will likely rise further this year as its energy firms keep drilling for more.â€Ž 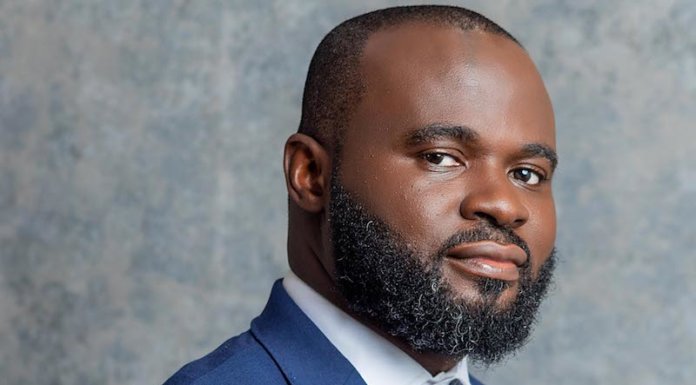