Bashing the oil and gas industry, especially in Nigeria, is our favorite sport. We love to binge on negative stories about the industry. People have become celebrities based on their ability to paint the Nigerian oil and gas industry in the most sullied picture. Pick up any Nigerian newspaper any day and youâ€™ll discover that over 95 per cent of the oil and gas stories are negative. The remaining five percent that appear positive are, perhaps, stories that were sponsored by industry operators themselves. It is ironic that the industry, as powerful and rich as it is, is the one that will scurry and hide, afraid to speak up in its own defense. The negative narrative about the oil and gas industry have been served the populace for so long that it has become so scary to challenge, even by the so-called powerful oil industry itself. 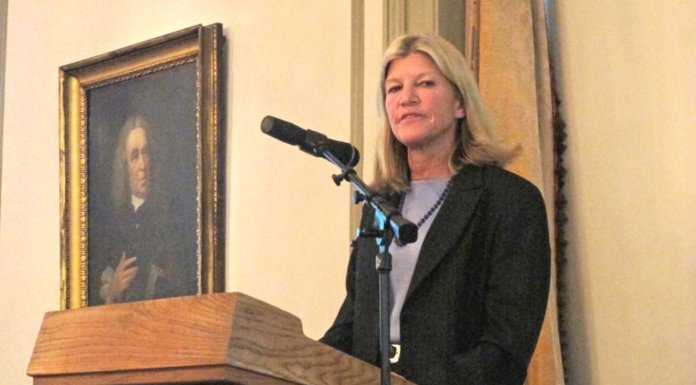