The House of Representatives thursday announced next Tuesday for the passage of the 2018 Appropriation Act, having failed to honour the April date earlier projected.

Its spokesman, Hon. Abdulrasaq Namdas, told journalists that the House Appropriation Committee would lay the report on Tuesday, adding that the lower House would attempt to pass the bill same day.

He said: â€œWe are working hard to meet the deadline. Everything relating to the budget will be concluded next week.â€
The Speaker of the House, Hon. Yakubu Dogara, had on March 21 announced that the budget would be passed in the lower chamber on April 24, raising hopes that the lingering controversy over its passage by the parliament would finally be brought to an end after months of rivalry between the executive and the legislature over the issue.

However, just few days to the projected passage, Namdas hinted that the budget was likely to be passed by month end.
Eventually, the House reneged on its promises to pass the 2018 Appropriation Bill and has now targeted next week for a definite action of the document. 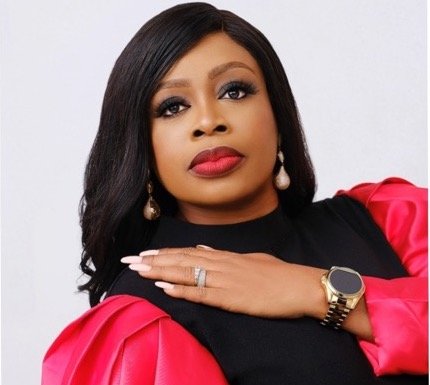