The BMW iX3 electric crossover, which was shown in concept form this week at the 2018 Beijing auto show, will be built in China for export to Europe and North America.

According to Automotive News, the production BMW iX3 will enter production in 2020 at a facility located just outside the city of Shenyang in China. It will be produced by BMWâ€™s joint venture partner in China, Brilliance China Automotive Holdings Ltd.

The concept version of the iX3 is believed to be largely representative of the production vehicle. The concept produces 270 hp from its electric drive system and features a 70 kWh battery pack, giving it a theoretical driving range of 249 miles.

BMW is among the first major automakers to produce a vehicle in China for export. Limited profit margins on electric vehicles have likely cornered BMW into finding ways to more cheaply produce the iX3. Producing the iX3 in China also puts it in one of the worldâ€™s largest EV market, with the country accounting for 49 percent of electric car sales in 2017, according to AN data.

The iX3 will arrive ahead of the electric sedan BMW previewed with the iVision Dynamics Concept. That vehicle is expected to be called the i4 and will likely share an electric powertrain and battery pack with the iX3. BMW is also working on an electric city car in the way of upcoming Mini Electric, which will arrive sometime next year. 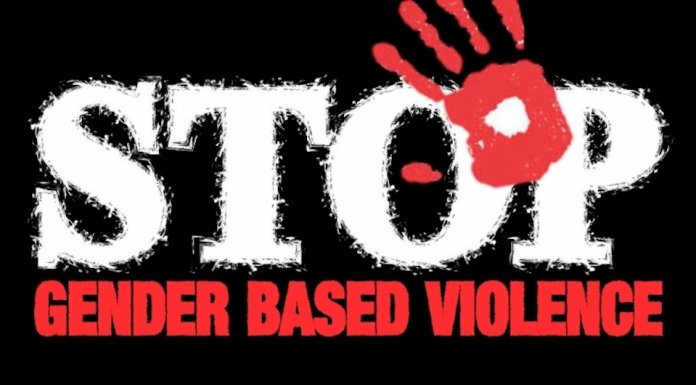