The Senate Thursday directed its Committees on Appropriation and Public Accounts to liaise with the executive arm of government to ensure that appropriation for fuel subsidy is introduced in the 2018 budget.

It said this following the discovery that the Nigeria National Petroleum Corporation (NNPC) paid the sum of N216.9 billion to cover the N26 per litre differentials between the N171 landing cost of petrol and the sale at N145 per litre.

The money which the NNPC said is â€˜operational costsâ€™, covered the period between January and December 2017 and was unearthed by the senates Public Accounts Committee in its investigations intoÂ  subsidy payments by the NNPC without appropriation.

The committee found that within the period, the NNPC imported 9.8 billion litres of petrol, for $5.5billion (N1.68 trillion).
The Senate also mandated the Auditor General of the Federation (AuGF) to carry out a comprehensive audit of the accounts of the NNPC for the last five years.

The Senate President, Dr. Bukola Saraki, said the NNPC has become the sole importer of petrol because of lack of provision for subsidy, which he noted could have encouraged private sector participation.

â€œThe reason why the NNPC is the sole importer is because there is no budget for subsidy, so it just dips its hands into crude oil sales. This is illegal payment. It is better we rectify this and stop deceiving Nigerians. If we include subsidy, even private companies would participate in importing petrol, which may even make the price to go down,â€ Saraki said.

â€œNNPC is using the absurd word that is operational costs, and this is an insult to Nigerians. IMF (International Monetary Fund) and others see this kind of reports, and laugh at us,â€ Saraki said.

The Chairman of PAC, Senator Matthew Uroghide, presenting the findings of the investigation,Â  said it was curious that the NNPC did not seek appropriation for the N216.9 billion.

â€œThe Director of Finance said they do not want to talk about it, after we asked why they are not asking for it to be appropriated. It is not their exclusive right to decide to pay the money,â€Uroghide said.

He added that the NNPC became the sole importer, because other marketers could no longer import the product as a result of the high cost of importation (landing cost and the recharges) which is higher than the approved sale price.

â€œThere is need for the federal government to pay oil marketers the outstanding arrears of subsidy owed them prior to 2017,â€ the chairman said.

Senator Chukwuka Utazi (Enugu PDP) said the issue of NNPC and the extra-budgetary spending is not something, which the Senate should take lightly.

They are using semantics to hide illegality.
â€œIf we condemn Mr. Presidentâ€™s buying of Tucano aircrafts to be supplied in 2020 without appropriation, this one is more condemnable,â€ Utazi said.

The Senate thereafter directed the corporation to stop the illegal payments immediately. 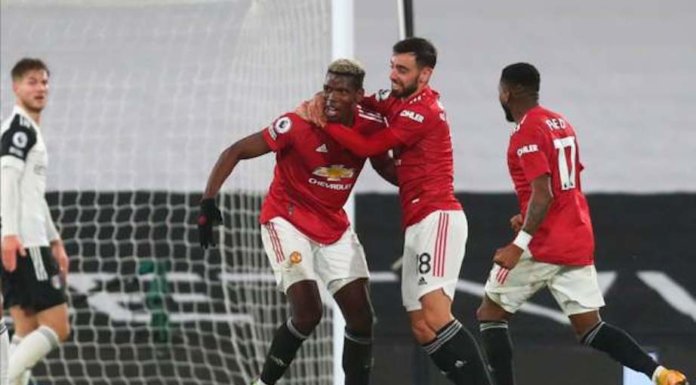 Bullish Tony Elumelu – Africa is in Your Hands