According to a statement by the organisers of the event, Cole, 51, will contribute to a discussion on the prospects for the industrialisation of Africa.Â Â

Part of the discussion will be based on â€˜Can Africa ride the wave of the 4th industrial revolution or will its systems and institutions betray it and scupper its chances as has occurred in the past?â€™

According to the statement, Cole said: â€œUnlike countries such as the United Kingdom which experienced a downturn in its manufacturing sector after World War II, African countries are de-industrialising but still poor. We are missing opportunities to create employment and generate wealth by providing blue collar jobs in factories.â€

He added that prior to 2015, when the continental economy benefited immensely from high commodity prices and a commensurate access to fast money, the importance of industrialisation in Africa was downgraded when in fact efforts to transform the continent through industrialisation and digitisation should have been doubled down as a result of unprecedented levels of financial buoyancy at the time.

Arguing further, he noted that number of leaders of thought and think tanks have agreed that closer integration across the whole of Africa is needed to aggressively drive diversification through industrialisation â€œso that a continent with the fastest growing youth population in the world does not find itself vulnerable to the vicissitudes of systemic boom and bust cycles.â€Â

The Sahara Group boss continued: â€œWe must convert our rich commodity base into processed, refined and manufactured goods which create industrial value chains and allow us to become a part of the greater global value chain.â€œ

â€œAmong the more startling facts about the poor state of industrialisation in Africa is that manufacturing provides a paltry 6 percent of all jobs on the continent.Â  This figure remained unchanged in almost 30 years leading up to 2008.Â  Comparatively, manufacturing jobs grew from 11 percent to 16 percent over the same period in South East Asia.â€Â

According to the United Nations Economic Commission for Africa (UNECA), Africaâ€™s growth in 2016, declined to 1.7 percent (lowest in ten years) from 3.7 percent in 2015. It is telling that Africaâ€™s contribution to the world manufacturing export basket is less than 1pct and has been in decline since 2010.

Cole also highlighted some opportunities and positive changes already occurring on the continent. Citing the UNECA 2017 report on industrialisation and urbanisation for transforming Africaâ€™s future, he stressed the continued need for gender inclusion and equality. â€œThe report highlights the fact that women in Africa are not only entering the labour force in much greater numbers, they are remaining in the labour force throughout their child bearing and child rearing years. This trend augurs well for the future of the manufacturing sector in Africa as the female workforce is positioned to increase overall productivity now more than ever before,â€ he added. 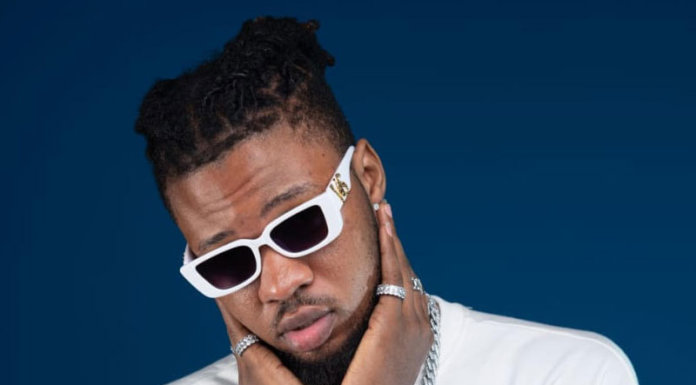