Outgoing Manager of Arsenal FC, Frenchman, Arsene Wenger, hasÂ insisted that lack of unity among fans in recent seasons has been “hurtful” to the club.Â Wenger announced the end of his almost 22 years reign last Friday.

Some fans have turned on Wenger as they look set to miss out on a Premier League top-four spot for the second successive season.

“The image we gave from our club is not what it is and not what I like,” said Wenger, 68.

The Gunners finished outside the top four last term for the first time since Wenger arrived at the club, and are now 11 points behind fourth-placed Tottenham, with four matches remaining.

Their hopes of reaching the Champions League rest on winning the Europa League.

Fans have held “Wenger out” signs at Arsenal matches, while there have been empty seats at home games in recent months.

“I was not tired,” said Wenger afterÂ Sunday’sÂ win, when talking about his decision to quit.

“Personally I believe this club is respected all over the world, much more than in England.

“The fans did not give me the image of unity I want all over the world and that was hurtful because I think the club is respected”.

Wenger, who has won three Premier League titles and seven FA Cups at Arsenal, added: “I’m not resentful and I do not want to make stupid headlines.

“I’m not resentful with the fans, I just feel if my personality is in the way of what I think our club is, for me that is more important than me.

“That is what I want to say, it is nothing to do with the fans. The fans were not happy – I can understand that. That is my job and I have to live with that, I can accept that.”

Ex-Arsenal midfielder,Â Patrick Vieira, alsoÂ insisted yesterday he was “flattered” after being linked with the role, but insisted he is “happy” as New York City coach.

Meanwhile, Arsenal chief executive, Ivan Gazidis, has said that a successor will be appointed “as soon as possible” but insisted that any manager taking over from the Frenchman will need to be “open-minded, brave and bold”.

However, Wenger said at the weekend that he will not pick a successor, adding: “My job is to take care of the team, the results and the finances in the transfers.

“My job is not to select the next manager.”

Asked whether he will manage again in England, he said: “If you’re speaking about emotions, that certainly would be for me emotionally difficult.

“I’m too attached to this club to say I would go anywhere else. It’s too difficult for me,” he noted. 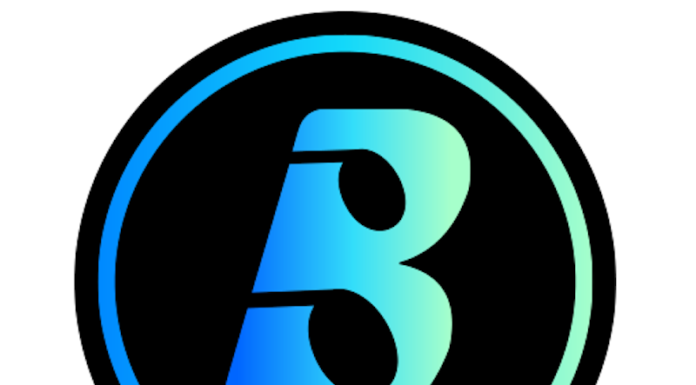