The four teams seeded were picked base on their performance in the CAF competitions for the previous five seasons.

Two-time African champions Enyimba is seeded along with conqueror of Plateau United, USM Alger of Algeria, Sudanâ€™s Al Hilal who were responsible for the exit of Aiteo Cup holders Akwa United, and AS Vita Club of Democratic Republic of Congo.

The other 12 teams will be pooled in any of the 4 groups of four teams each.

Matches in the group stages will now be played on Wednesdays and Sundays according to the new schedule released by CAF this week.

Enyimba edged out Bidvest Wits of South Africa 1-1 on the away goals rule to make it to the group stages.

The Peopleâ€™s Elephant will be hoping to become the first Nigerian club to win the competition. 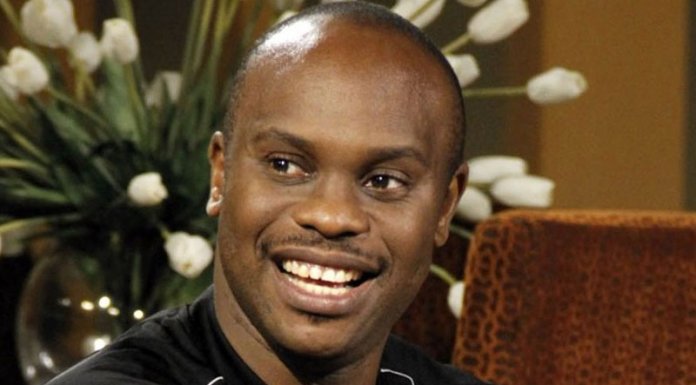