James Emejo in Abuja
An expert in the oil and gas sector, Mr. Austine Olorunsola, on Monday said it was criminal for the federal government to spend the sum of $1.2 billion on annual importation of petrol into the country.

He told the House of Representatives Adhoc Committee on Petroleum Industry Bill (PIB) that the expenditure was unnecessary as it would have been enough to build new refineries.

Olorunsola, who led a technical team of experts in the drafting and presentation of different components of the Petroleum Industry Bill (PIB) told members of the committee during a presentation that: â€œItâ€™s criminal to spend $1.2billion to bring in products. You can use that amount to build three to four big refineries if you want.

â€œYou can even use that money to open up the market by giving soft loans to private investors if government is not interested in building refineries to establish them so that we can stop importation and create employmentâ€.

However, he said the PIB, if passed, would engender comprehensive governance of the oil and gas sector in a way that would generate maximum returns to the stakeholders.
He also warned against over independence on oil, adding that the proceeds be used to diversify the economy to keep pace with other oil economies.

â€œNigeria must timely exploit her oil and gas resources to realise maximum value for rapid development of her economy.
â€œSo we need to move pretty fast. The US today has become the biggest producer of oil which wasnâ€™t so about 8 years ago.
â€œNow China has retired most of its coal energy sources and diversified into renewable energy sources with a sea of solar panels being assembled to power cities and industries.

â€œSo the dynamics are changing as those who were importing before are now exporting, which is why we need to do something different and fast. If you donâ€™t do something quickly about what you have, the value of it will be completely eroded.

â€œThe essence of managing oil resources is to provide the best possible economic outcome for all stakeholders, ensure optimal utilisation of all infrastructureâ€Ž; to ensure operations are managed in safe and environmentally sustainable manner. To satisfy today and ensure sufficient savings for the rainy day and future generations.â€

A member of the committee, Hon. Sunday Karimi (APC, Kogi) had alleged that the current administration of President Muhammadu Buhari has consistently denied spending money on subsidy â€Ždespite revelations by the Nigerian National Petroleum Corporation (NNPC) that itâ€™s spending N1.4 trillion annually to import the product. 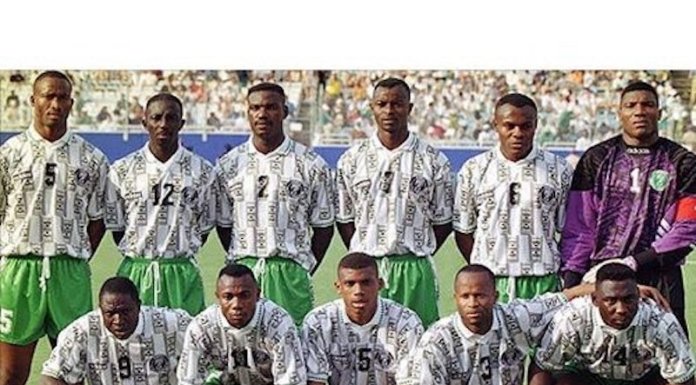