No fewer than six persons have been confirmed killed while over 50 houses were razed at Aloko-Oguma in Bassa Local Government Area of Kogi State following a communal clash that engulfed the community over cashew farm.

According to an eyewitness account, crisis erupted last Friday following a dispute between the Bassa Kwomus and the Igalas over the harvest of a disputed cashew nuts farm.

It was reliably gathered yesterday that the Igala people claimed that the Bassa Kwomus in the ensuing fracas killed one of their members and buried him secretly without a trace of the grave.

The situation was said to have angered the Igala people who were said to have allegedly mobilised, and in a reprisal, killed five Bassa Kwomus and razed over 50 houses.

Assets worth millions of naira belonging to the Bassa Kwomus were burnt in the fracas.

However, THISDAY gathered that there has been long time tribal rivalry between the Bassa Kwomus and the Igala people in the community.

The cashew harvest fracas was an opportunity for both tribes to unleash their anger on each other.

Cashew nuts farming is currently a big business in Kogi State particularly in the eastern part of the state where a lots of cashew trees are planted.

Already, officers of Nigeria Army and riot policemen have been drafted to the troubled communities to avoid further clashes.

During the visit, they both appealed to the warring factions to sheath their swords and live in peace.Â 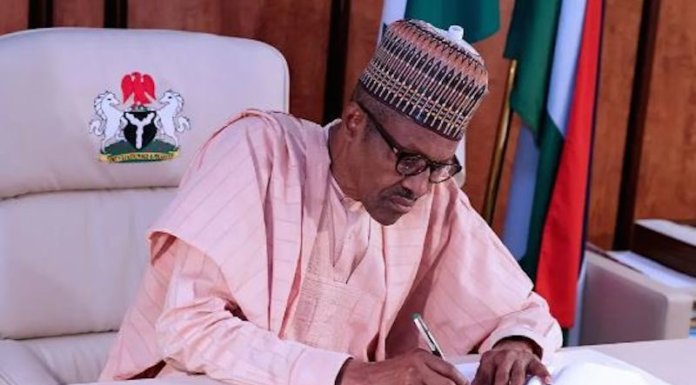