Twelve designers presented their collections in the 3-day event at The Wings â€“ Oando. The designers who showcased were mostly alumni of the #LFWNG led Fashion Focus incubator programme, an indication of SHF and #LFWNGâ€™s commitment to nurturing and continuously supporting indigenous talent.Â

The A/W presentations, provide a platform for African designers who are creating multiple collections annually and affords them an opportunity to compete favourably on international levels.Â  This yearâ€™s presentation took an intimate salon-style format, which allowed an unadulterated artistic expression from the designers.

Commenting on the A/W Presentations, participating designer MAXIVIVE said, â€œThis is my best experience at Lagos Fashion Week. Not only because it was a presentation, but I also had the liberty to create my show as I imagined. I believe we should explore developing more presentations that are adoptive of this style.â€

His thoughts were echoed by SISIANO who presented on day two. â€œAs a creative, The A/W Presentations gave me creative license on the look of my show and representation of my pieces which I loved.â€

Emmy Kasbit emerged the recipient of the Fashion Focus Fund. â€œWe found Emmy Kasbit to be the most eligible recipient for the grant. He is an exceptionally talented young designer who represents all the creative values Fets is keen to support. This award will accelerate his business growth which will take him on the path to achieving commercial success,â€ said Adebimpe Adejumo (Head, Brand and Corporate Communications, FETS Wallet). Emmy Kasbit will receive a cash grant of five million Naira, to support his business. In addition, Emmy Kasbit will receive business mentoring from Ijeoma Ogbechie, an experienced Finance, Sales, Consulting and Technology Executive. She is currently a Vice President at Bank of America Merrill Lynch and the founder of Avivere, a fashion e-commerce startup. 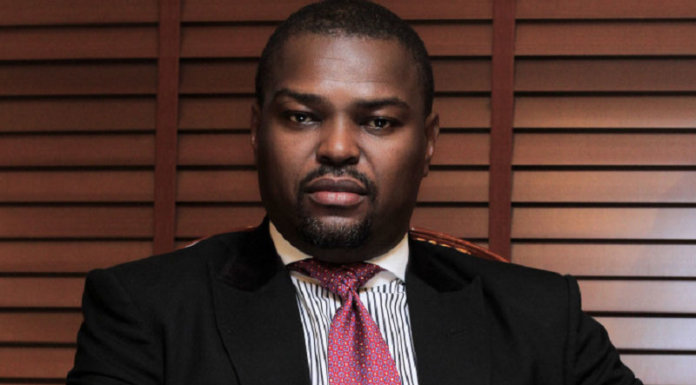