Nigeriaâ€™s major carrier, Medview Airline has explained that it stopped international operations when its two aircraft were ferried out of the country for maintenance check and configuration, adding that it would resume service to international destinations as soon as the aircraft return to the country.

In a statement by the airlineâ€™s Chief Operating Officer, Michael Ajigbotosho, the airline said the four aircraft in its fleet are wholly owned by Medview Airline Plc, and not leased as being reported.

â€œThe suspension of operations into some of our international routes has to do with our two aircraft- B767-300ER for cabin reconfiguration and B737-500 undergoing maintenance. They have nothing to do with threats or any debt burden.â€

The airline explained that in airline business, it is normal to have agreements with service providers to give line of credit, which is a standard industry practice; therefore, to say that airlines owe is normal because every day an airline operates it accumulates debts.

Ajigbotosho said contrary to reports that indicated that it acquired some of its aircraft from Thai Airways; it actually acquires the airplanes from Aercap.

He said there was a lot of misinformation about the airline indebtedness to vendors, saying that anyone who wants to know the truth should reach out to the concerned agencies including the Federal Airports Authority of Nigeria (FAAN) amongst others. 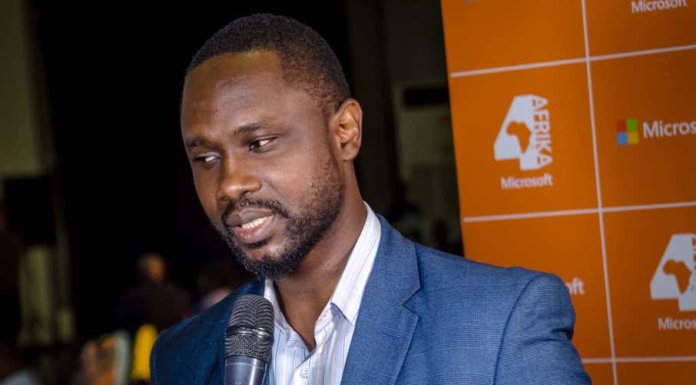