â€¢ Senate, House adjourn for late lawmakers
Damilola Oyedele in Abuja
President Muhammadu Buhari has written to the Senate, seeking confirmation of 23 members of the National Population Commission (NPC), one National Commissioner of the Independent National Electoral Commission (INEC) and two members of the Federal Judicial Service Commission.
The separate letters seeking the confirmation of the 26 nominees, were read at plenary by Senate President, Dr. Bukola Saraki.

The letter for the NPC members, dated March 27, 2018 read: â€œIn accordance with the provision of Section 154 (1) of the 1999 Constitution, I write to forward to the Senate for confirmation, the following names of 23 nominees representing their respective states at the NPC.â€

Meanwhile, both chambers of the National Assembly adjourned their respective plenary sessions, in honour of their colleagues who died during the Easter recess.
The Senate lost Senator Bukar Mustapha (Katsina North) while the House of Representatives lost its Deputy Leader, Hon. Jibrin Buba.
Both chambers would hold valedictory sessions for the late lawmakers today. 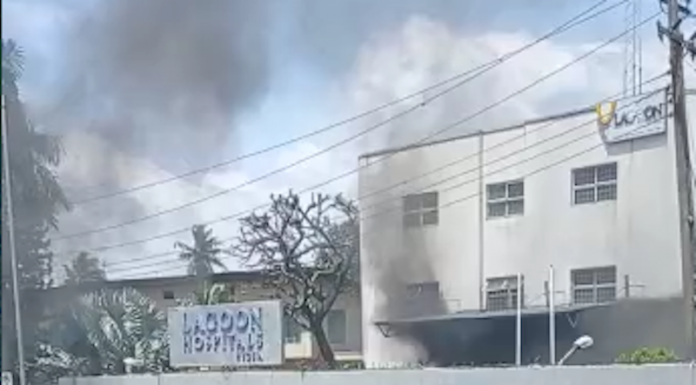