Specifically, the development was attributedÂ to the spill–over effect of CentralÂ Bank ofÂ Nigeria (CBN)repayment of about N177.3Â billion for maturing open market operation (OMO) bills.

Owing to this, a report by Afrinvest Securities Limited showed that the openÂ buyÂ back (OBB) andÂ overnight (OVN) rates declinedÂ week-on-week.

â€œBased on our short-term outlook, we expect the Treasury Bills market to remain bullish given the optimistic economic outlook and the CBNâ€™s policy bias for easing,â€ Afrinvest stated.

Meanwhile, in the foreign exchange market, in a bid to sustain system liquidity and maintain stability across the different segments of the market, the CBN continued its weekly interventions of US$210Â millionÂ via the Wholesale SMIS (Secondary Market Intervention Auction).

Consequently, rates traded flattish within tight bands during the week.Â The parallel market rate opened flat at N362/US$1 and remained unchanged till the end of the week.
On the other hand, in the Investor and Exportersâ€™ (I&E) foreign exchange window, the Nigerian Autonomous Foreign Exchange (NAFEX) rate opened the week appreciating 17 kobo to N359.83/US$1.

The total value of open contracts of thenaira settled OTC futures in the FMDQ OTC futures market improved by US$57.2million, representing a 1.8Â per cent week-on-weekÂ growth to US$3.3billionÂ on FridayÂ from US$3.2Â billionÂ last week close. Nonetheless, the APR-2018 instrument was the most subscribed with a total market value of US$660.5m (contract price: N360.31/US$1.00) while the MAR-2019 was the least subscribed with a total market value of US$8.8m (contract price: N361.96/US$1.00).
â€œOur expectations in the near term is that rates will continue to trade within tight bands as theÂ centralÂ bank remains committed to sustaining itsÂ forexinterventions in the face of domestic macroeconomic and external sector positives, including the steady accretion to the external reserves,â€ the firm added. 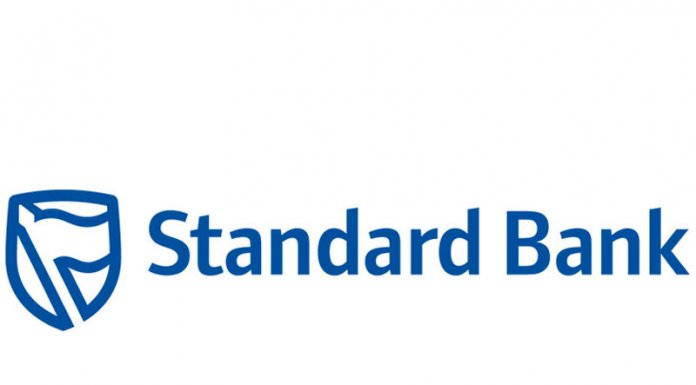